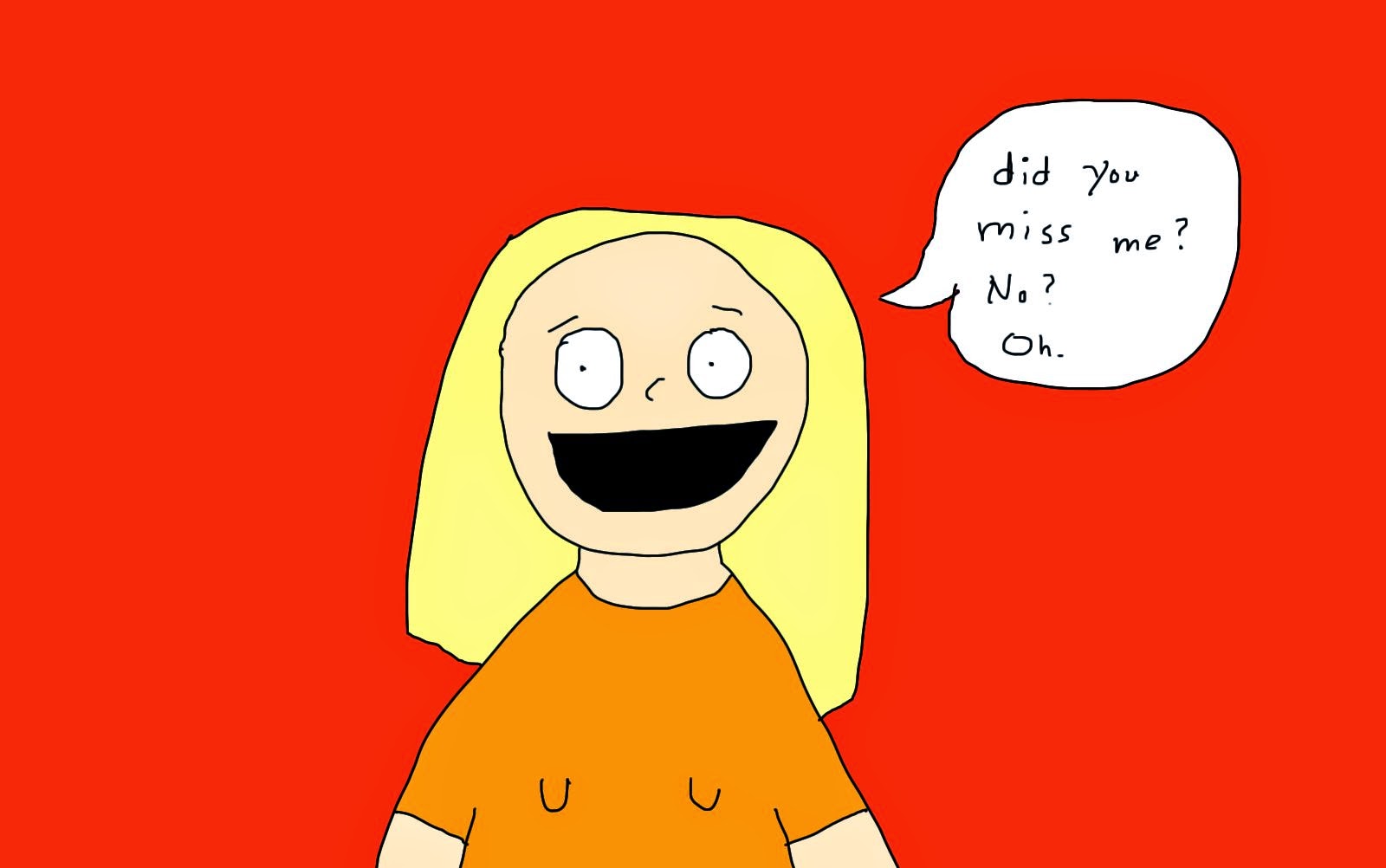 So some woman I don't even know asked me today if I was ever going to post again. She is a quilter I met on Facebook. I have no idea how we are connected. I do not quilt. I have more quilter friends on Facebook than I do, say, people I know from my high school. What I have learned is that quilters are super intense about quilting and they like wine. Anyway, she's a nice lady and so, Teri, you weird stranger, here you are. A new post. And it only took me ten months and one friendly nudge.

So you're probably wondering what I've been up to. Probably thinking I'm writing a new album, a novel. Maybe I've been travelling. Digging wells in Botswana. Being a volunteer fire fighter.

But some stuff has happened. I'll get you caught up. 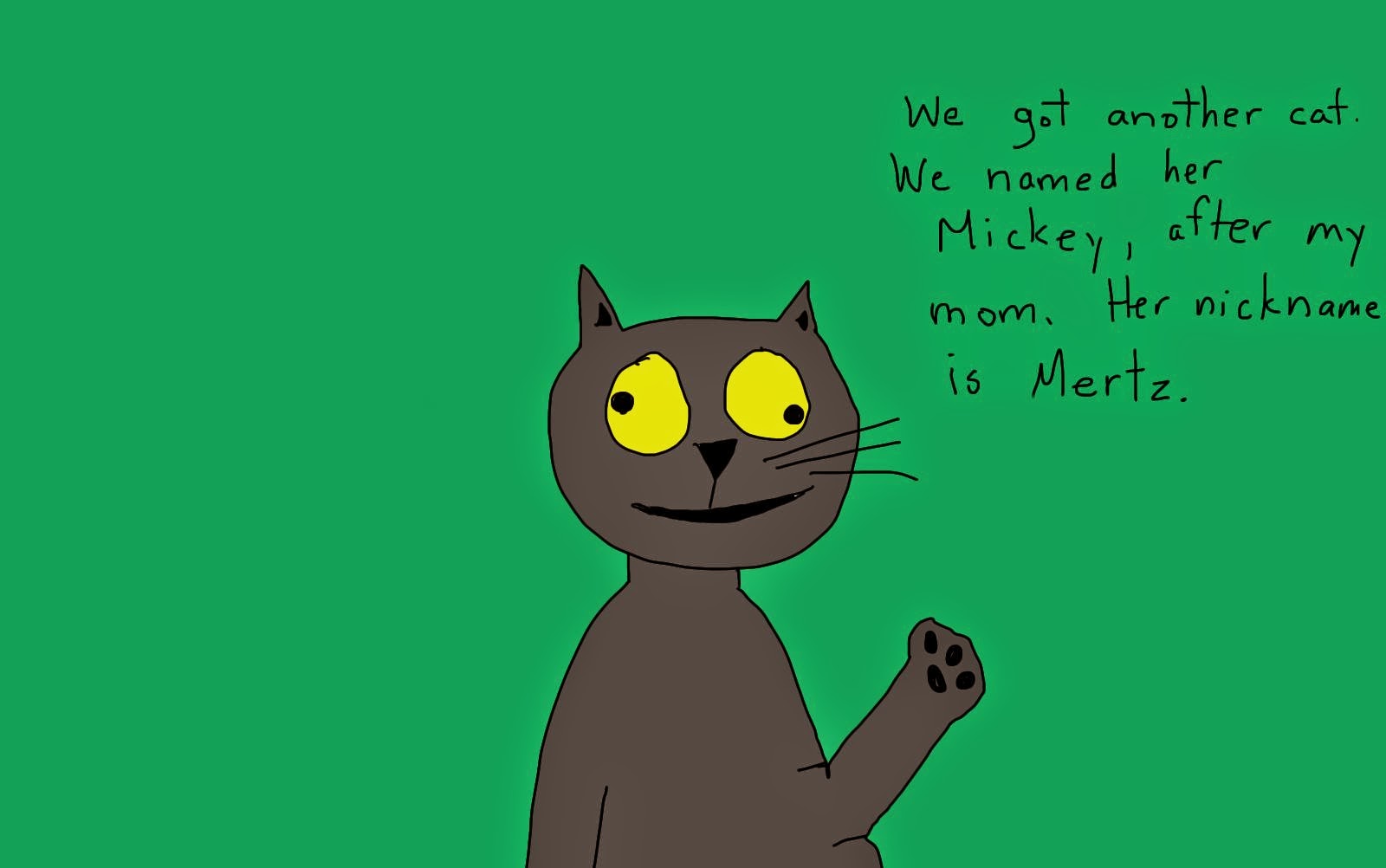 We got a new cat. A friend of mine who is way, way more vegan than me, had a cat that needed rescuing. Needed rescuing real hard. So, despite Brian's fear of black cats, we took on our third cat. We named her Mickey, after my mom. But we call her Mertz because that's the sound she makes. Pretty much nonstop. Especially in the early early morning time. She is now Brian's favourite. He says all other cats in the world suck compared to Mickey/Mertz.

My friend Bill and I did a fundraiser concert in support of Happily Ever Esther, the new farm animal sanctuary for Esther the Wonder Pig and her farm friends. It was my first solo show in, um, 14 years. I was nervous, but we had fun and we sold out 2 shows and with the help of some generous donations of raffle prizes, we raised over $3000.

Went to Cancun with my friend who exercises a lot and is super hot. She's also smart and funny and nice, so I didn't fill her bikinis with sand and scorpions. She was also kind enough to hold my hand while I had a panic attack for no reason. I'm super fun to travel with.


I had some quality nose picking time. 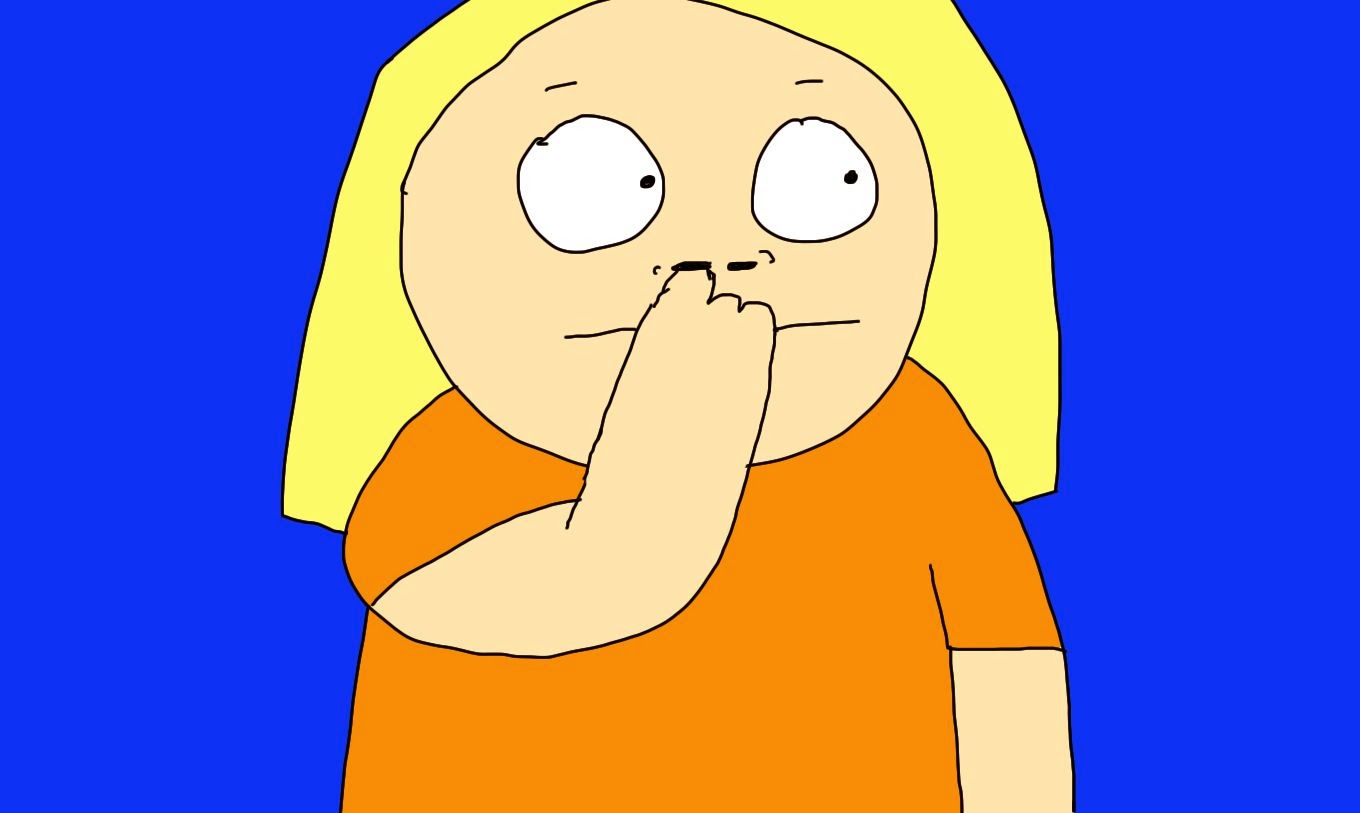 I watched some excellent tv and read a couple books. 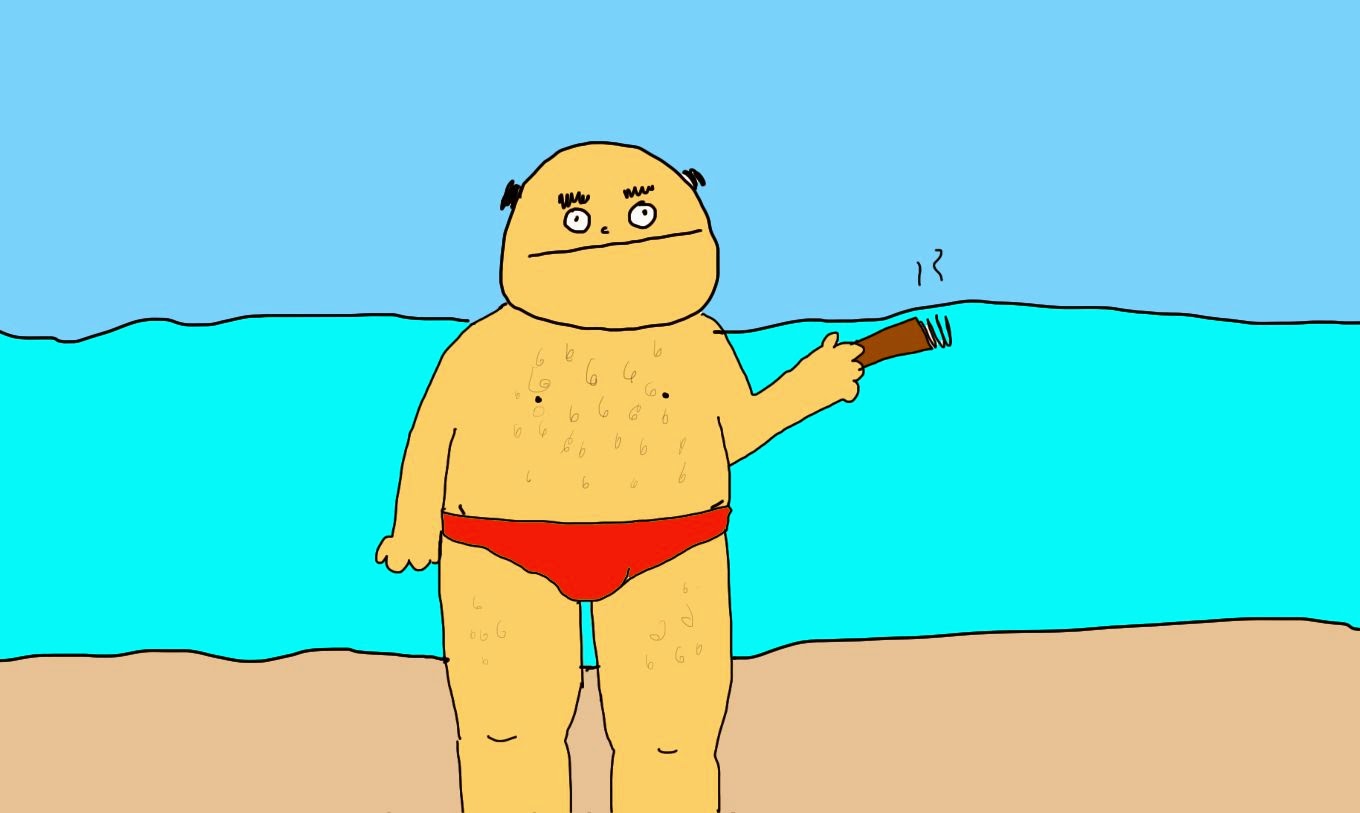 I continue to stalk Castle. Not Nathan Fillion. I'm mad at him because he ignores my Twitter shout outs. But the character he plays on TV still gets all my lovin'. I'm a bit concerned that the show has jumped the shark, but I will continue to watch. Because love is like that. 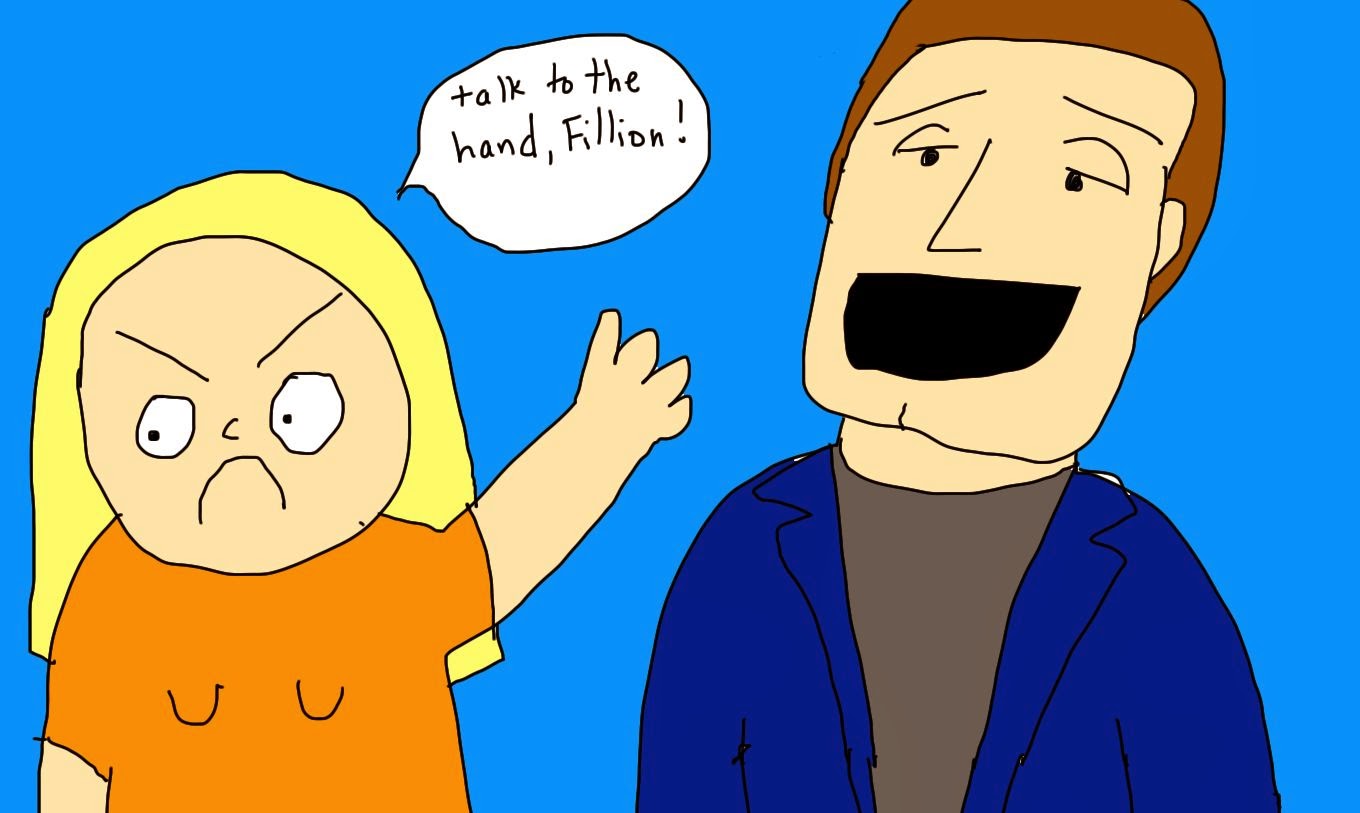 Bill and I did a show at Christmas. We had special guests join us, including the amazing Peter Lebuis and Megan Saunders and Paula Henry. We sang the songs from the old days.


I went to visit my mom. 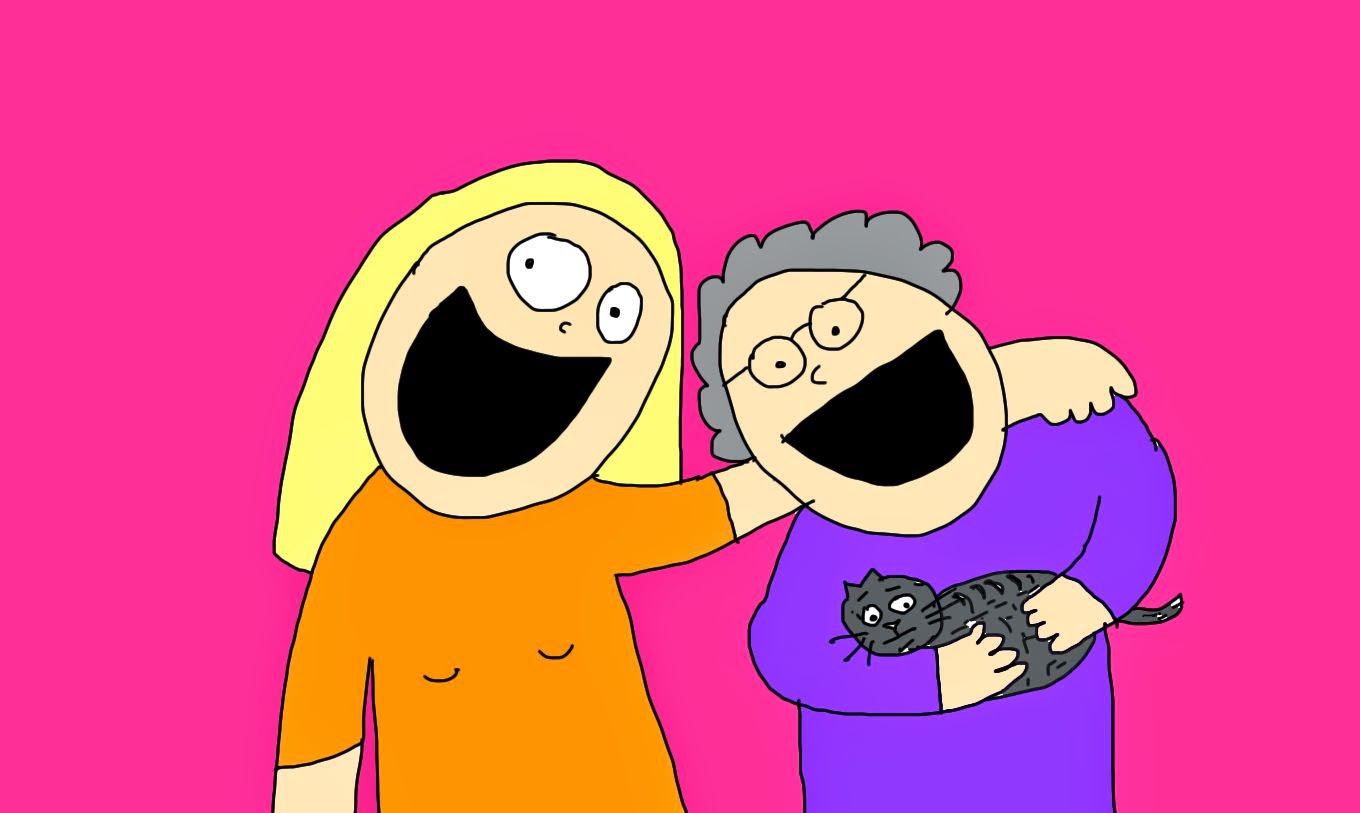 I somehow acquired 8 new quilter friends on Facebook. Who the hell are these people?

I continued to not care about sports.

Here is a poem. 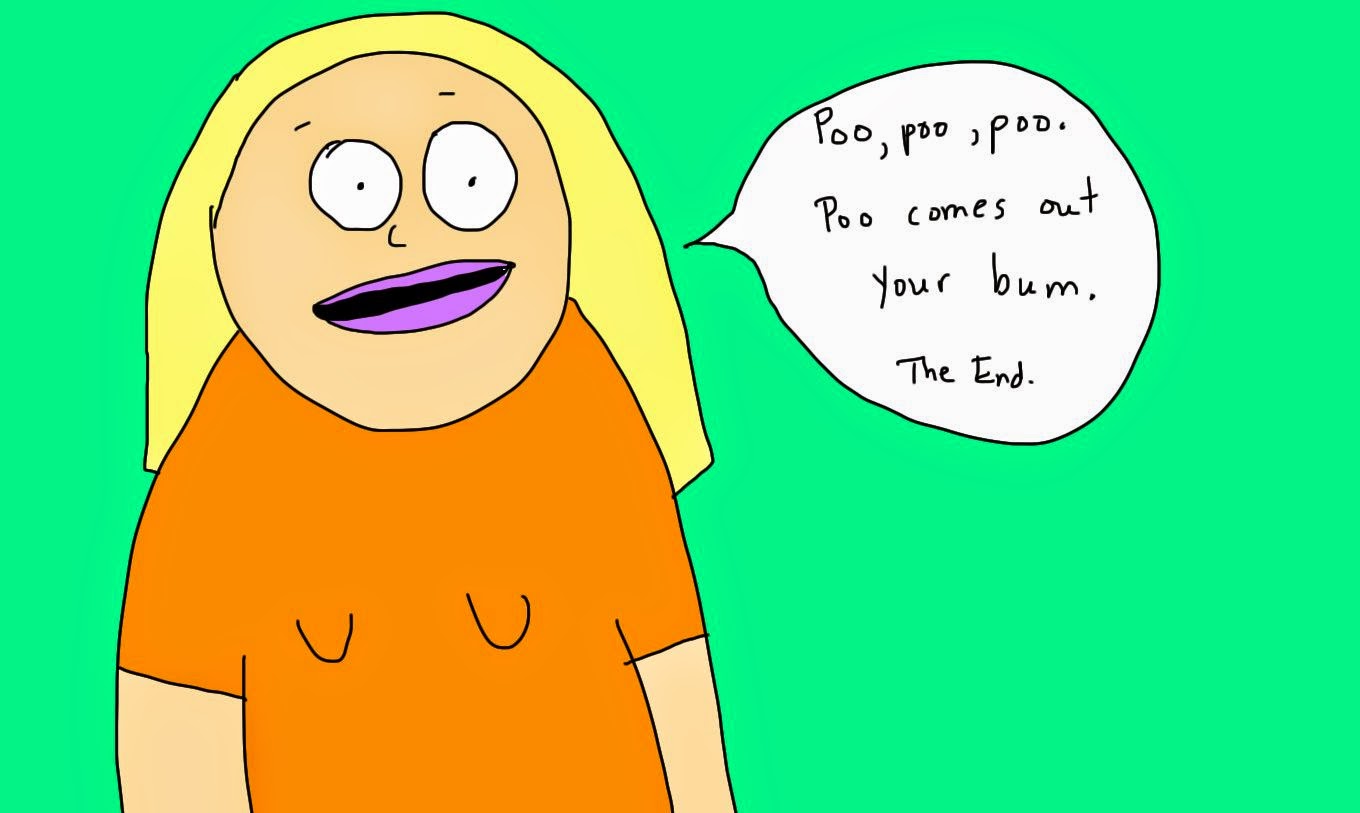