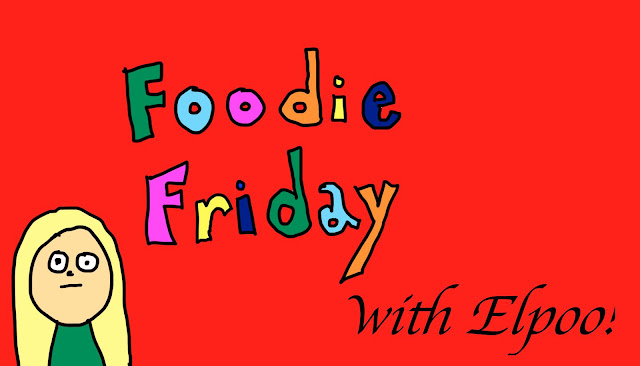 My friend Ryan, who you all know, gave me some great advice the other day (and not just the advice I mentioned in my amazing and spectacular blog entry of Oct 13). I was saying how I was finding it a bit tough to meet my goal of 3 blog entries a week, and he suggested having a theme day where I write on a set topic. This relieves me of the task of having to come up with something every freakin’ time, which is hard even for a super super super super super amazing and brilliant mind like mine (I’ve had way too much coffee. And crack.). So welcome to the my first in a series of themed blogs:
Foodie Friday.
I know. I wish I could come up with a better title, too. But it’s really early in the morning and Ryan is probably busy and my mom would just tell me to write whatever I want because she’ll just print it out and put it on the fridge regardless.
So I’m going to write about food, recipes, restaurants, grocery stores, allergic reactions, and so forth, every Friday. Until Ryan tells me not to*.
Grandma Reid’s Banana Cream Pie (with additions from me) 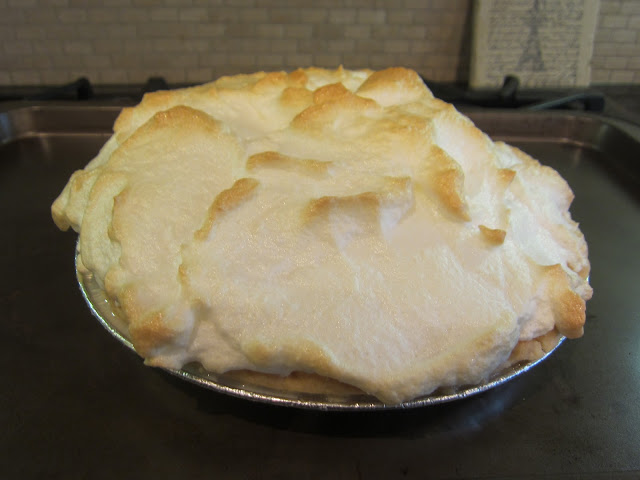 My Grandma Reid was an amazing cook and baker. She won all sorts of prizes at fairs and baking contests in the Selkirk area. One of my favourite recipes of hers is her banana cream pie recipe, which, probably, is not much different than most other banana cream pies, but because it was my Grandma’s recipe, it must be the best, right?
My Grandmother was 90 pounds soaking wet. 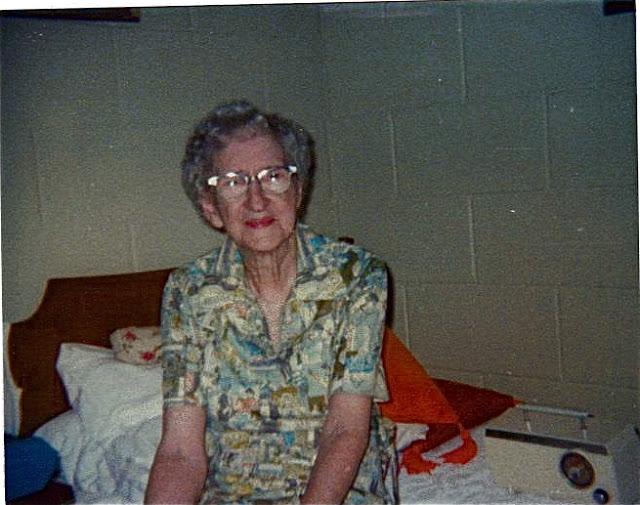 I never saw her soaking wet, nor did I ever weigh her soaking wet, so this can not be verified. Yet she always had cookies and pie and handmade chocolates in her house. I suppose I inherited my sweet tooth from her, but not her pixie like frame.

For this recipe you’ll need a double boiler, a candy thermometer (unless you are an expert at knowing when milk is at the scald point - I am not), a pie plate (or frozen crusts, thawed) and a bunch of ingredients. For the pastry, I added a little white chocolate to jazz it up a bit, because it just WASN’T SWEET ENOUGH. Shudder. I have no appreciation of subtlety in food, I fear.
Pastry (or you can buy your pastry at the store already in pie pans. I won’t tell anyone)
The recipe make several crusts that can be used right away or frozen after rolled out and put into pie plates. So if you’re only making one pie, then hell, just buy the crusts and save yourself a lot of heartache). 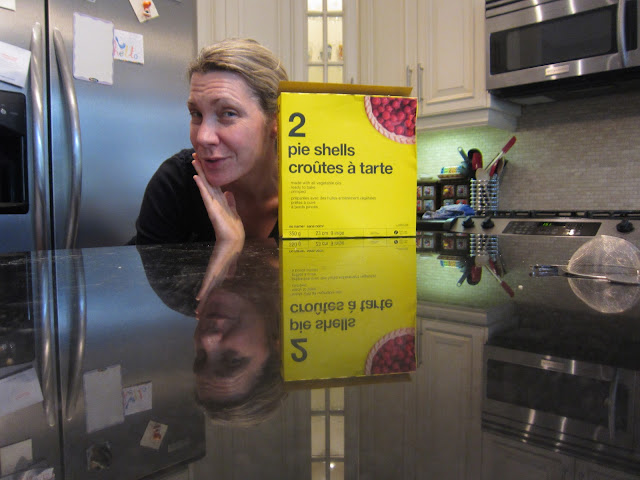 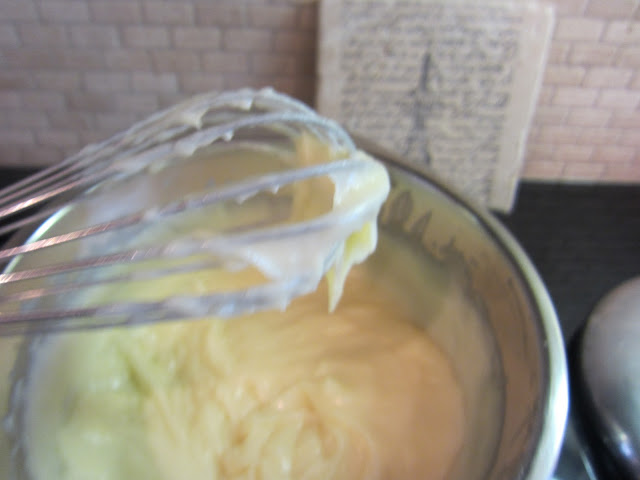 Pour into bottom of cooled, baked pie crust. Pop in the freezer for 5 minutes to harden.

Top with meringue and bake for 15 minutes in 275 degree oven until tops are slightly browned.

Chill and serve to amazed friends and relations. 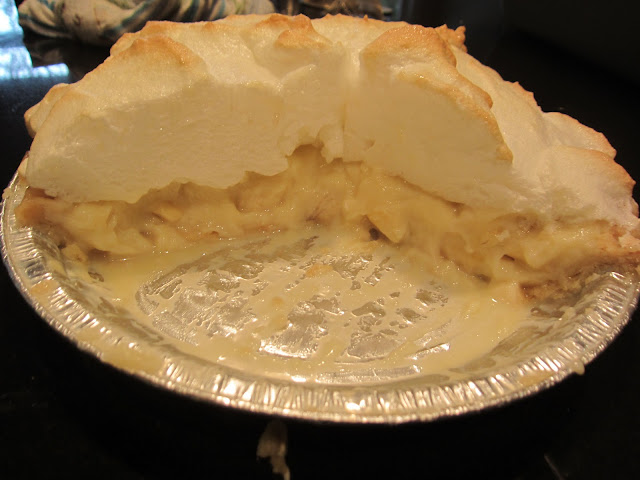 *Ryan had a food blog a while back that was amazing. He needs to get back to it. Tell him, ok? He won’t listen to me.
Posted by Elpoo at 14:54