Where are you, Allie Brosh?

What’s going on with the woman who writes the Hyperbole and a Half blog?
I love her and have read all of her blog posts and even bought a t-shirt.

this is the shirt I bought

And a mug, which I don’t use because I need my coffee mugs to be able to hold at least 16oz of coffee or steaming klah, depending on what I’m reading at the time.

this is the mug what I bought.

She has 52,000 followers. And a book deal.
Her last post was about being super depressed. That’s no fun. I hope she’s not depressed any more but is working on her book, which I will buy and so should you.
Her blog is a total inspiration to me - you can kinda tell. She does the stories with cartoons best, I think. She is a good colourer, high praise in grade 2, but also amongst immature adults like myself.
I get crushes on internet sensations. Like Allie Brosh from Hyperbole and a Half. Or whoever did the Flying Spaghetti Monster site. And The Bloggess. I buy their t-shirts. They shouldn’t just go away without telling me. My parents did that TWICE,  and it got them in a lot of trouble. Luckily for me, at least the first time they tried it, I had a pocket full of white pebbles. The next time I had bread crumbs and Gracie just ate them. 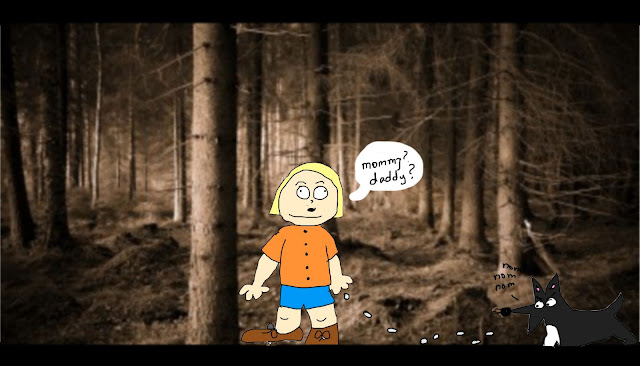 Family Services eventually tracked them down. My parents, I mean. Not the bread crumbs. Gracie really loves bread crumbs.
And her own poops.
(Just a FYI, there is no house of candy in the woods. There are creepy unwashed men, raccoons and awful teenagers, though. None of them would help me find my way home. Stupid teenagers.)
Anyway, so yah, I get totally enthralled by internet sensations, but I’m always late to the party. I didn’t know what lol catz was until about 6 months ago. 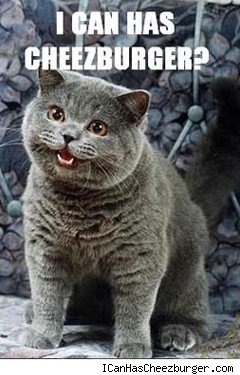 My niece had to explain what a “meme” was. I’ll still pee my pants over the whole “Soon” thing. 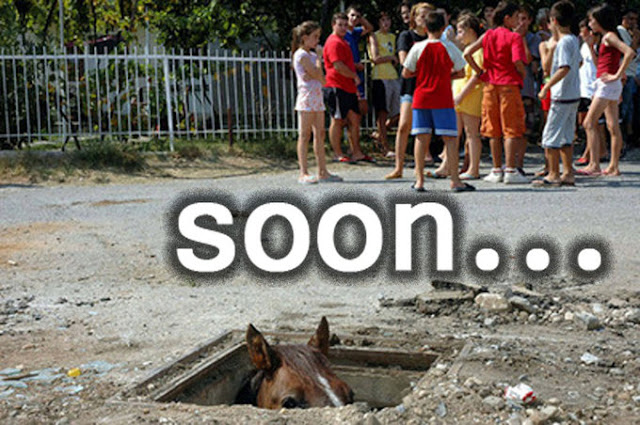 I didn’t discover Hyperbole and a Half til she was practically a household name. Doesn’t mean I don’t miss her and wish she’d come back as much as more long-time fans.
When I first discovered HAAH I figured the author was an alterna-chick with horned rimmed glasses, lots of tattoos, slightly overweight and worked that kind of post-goth fashion thing. 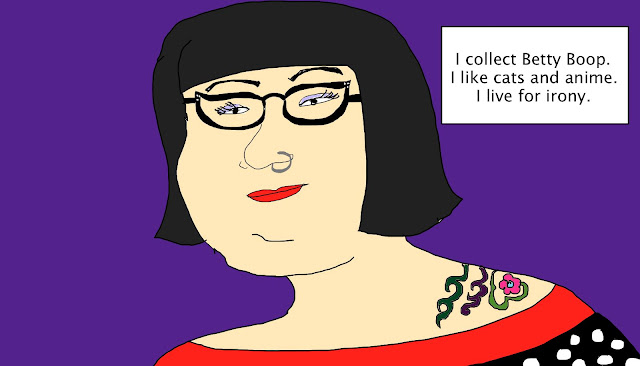 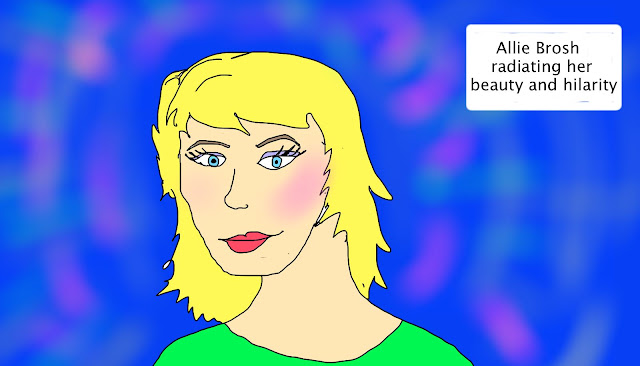 And studies physics.
This goes against my theory that only slightly damaged girls, girls who’ve been through the fires of a raucously pimpled puberty, girls who have grown up hyper-vigilent about thigh chafing.... these are the girls that are funny. Super hotties, well, they don’t have to be funny. Their beauty, their clear skin and naturally thin thighs, these are their siren songs.
My siren song was an arsenal of Monty Python quotes and the ability to burp the alphabet. Got me laughs. Not dates. In retrospect, I’m glad.
So once again, my Judgy McJudgerson ways have turned and slapped me in the face. I have had to admit that outrageously pretty girls can be funny, too. Damn you, Sophia Vergara for twisting the blade.

If you’re out there Hyperbole and a Half girl, I love you and hope you’re feeling better. Could you at least post something to say that you’re ok? That you’re just writing your book? Or maybe you’re sitting around getting super fat, which would, sickeningly, make me almost as happy. Not really. I'm a grown up. Ish.

People on your forum say you’re just busy being fabulous. I hope they are right and that you haven’t moved away without telling me, because even if you were on the 6 o’clock News saying you’d moved, I wouldn’t find out for, like, years.
Your unworthy slave, 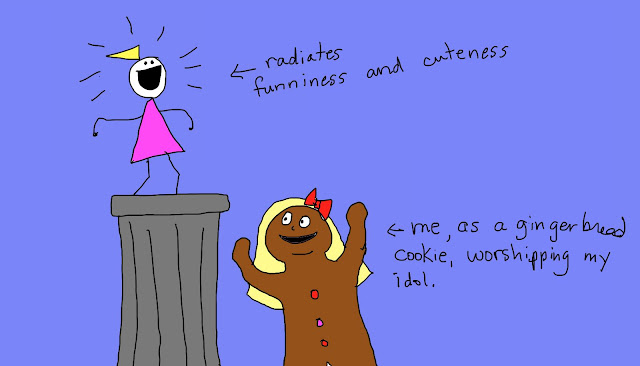 Email ThisBlogThis!Share to TwitterShare to FacebookShare to Pinterest
Labels: Allie Brosh, blog, Flying Spaghetti Monster, Hyperbole and a Half, LOL Catz, only fat girls are funny., Soon Meme, The Bloggess