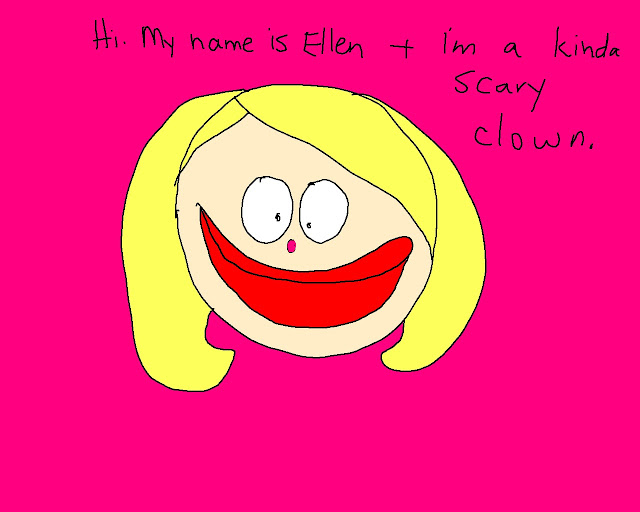 I don’t know what to write about today, so I thought I’d just throw together some random crap that doesn’t really fit into any category. Kinda boring, I know, but sorry. Can’t all be about Ted Nugent. You know that stupid post about Ted Nugent gets me the most page views of any of my blogs? Only one abusive comment on it so far. Had to delete it. Not for polite company and all. Suffice it to say, someone out there wants all Ted Nugent haters to have sex with him.
So here’s some stuff about me that is, honestly, just filler until I can come up with something funny to write about. But it’s still stuff that is true, if that makes a difference.
I don’t know why this is, but whenever I shave the part of my legs behind my knee, I think of Elvis Costello. Elvis Costello has never been near my knees nor is there any other reason why my subconscious should reference these two things together. It’s just one of those mental blips. I have a few of those. 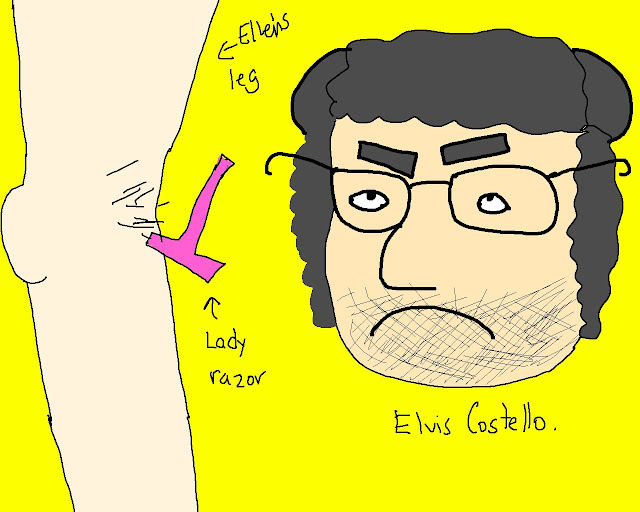 Also, I have difficulty focusing when I count the numbers 15 to 16. I get weirdly confused and literally have to say five-teen in order for my brain to make sense of it.  I do a lot of recounting of things. I generally prefer things in single digits, other than my bank account. I would train myself to say Fifteen million pretty quick if I needed to. But as it is, five-teen it will be.
I also am unable to say the word drawer properly. I say Jwore., instead of du-raw-er (say it faster than that).
I hate the feeling of wet hair on my back. So I shave it off. Ha ha ha. No, but seriously. Creeps me out. So why don’t I cut my hair, which is long, and tends to get wet when I wash it? Because I look like a man when I have short hair. Or like Shirley Jones. Not sure they aren’t the same thing. I’m pretty sure Brian slipped a shwack of pesos to the officiator at our wedding to include my never cutting my hair short in our marital agreement. If only I’d had the foresite to include my own clause regarding him and eating Mexican food.
I don’t like bacon.
I once pulled a wart out of the side of my thumb -  root and all. It really, really bled. A lot. 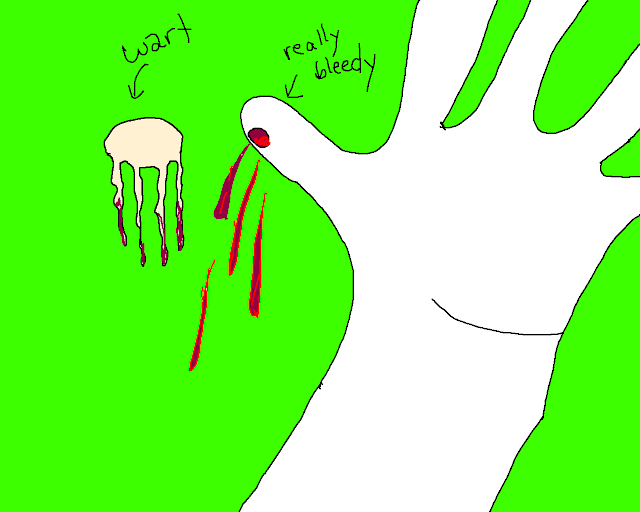 I am 45 years old and sometimes, not every time, but sometimes,  I will wave good bye to my poops when I flush. 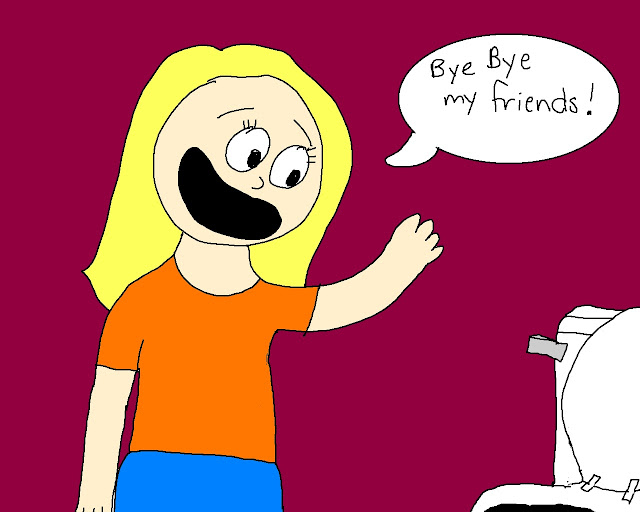