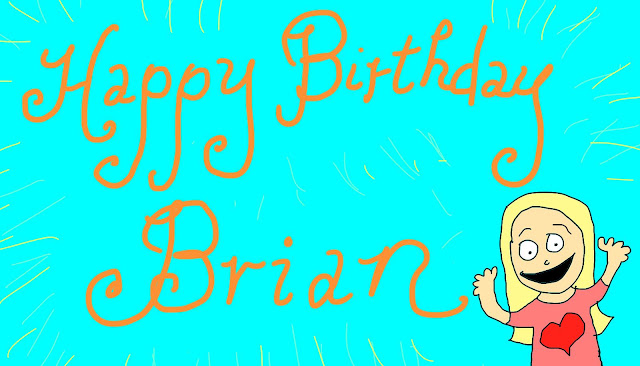 My husband’s birthday is today. He is now 43. Yes. He’s a younger man.
So I thought I would pay tribute to him by sharing a few “Flayisms” with you. Some of these are things that Brian has said many many times over the course of our relationship, others are one-offs.

I have no idea why he would say this. But he did: 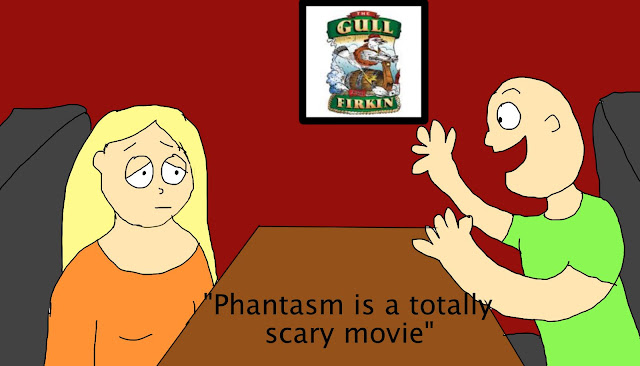 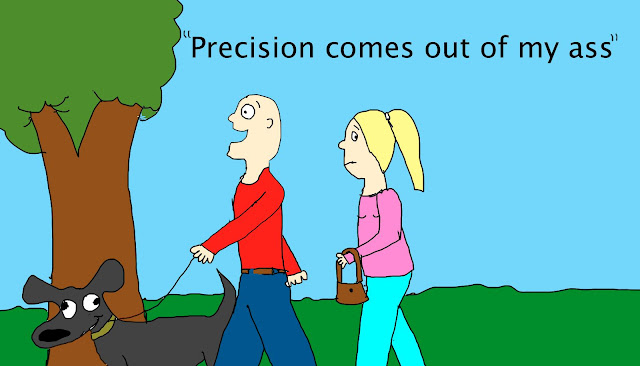 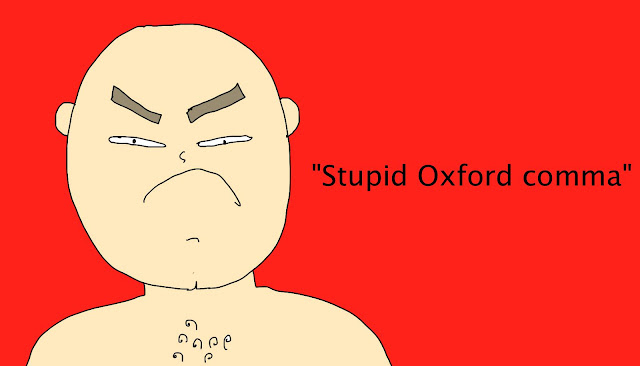 Brian has saved a couple of those cardboard beer can carriers that they used to have at the LCBO (Ontario Liquor Board Store). He thought that this made him a magical unicorn. He has said that he is a "Legend at the Liquor Store". I am sure that this is true for reasons other than the cardboard beer carriers. 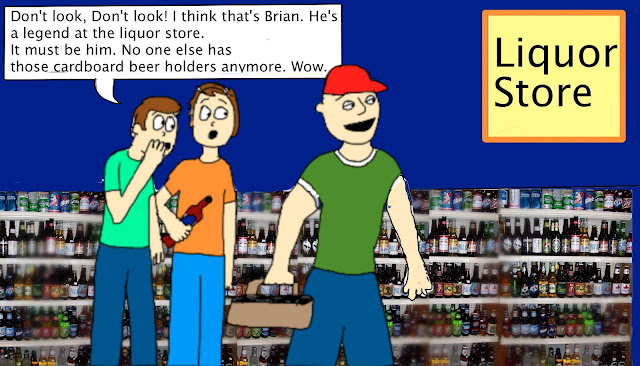 Whenever I tell Brian we have a social engagement that is mandatory: 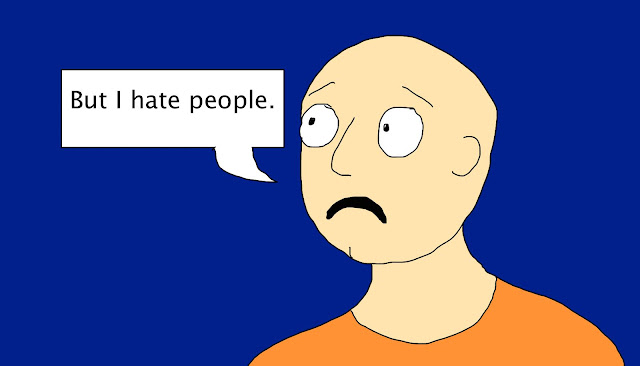 Whenever I tell Brian we have to do something that is mandatory: 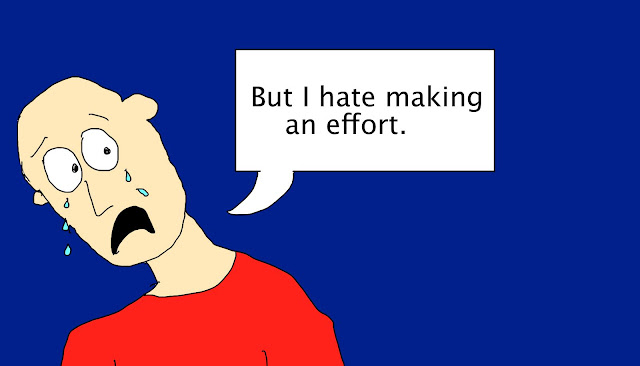 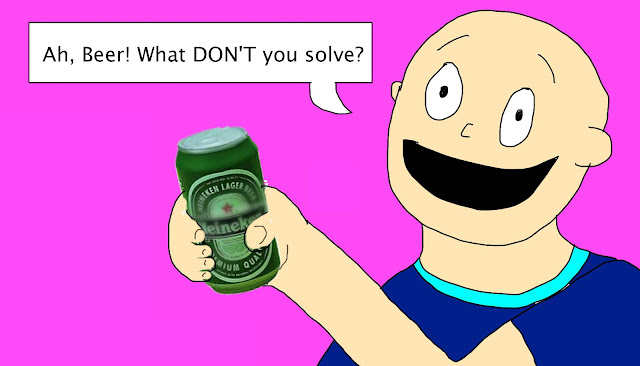 When I’ve called him contradicting himself: 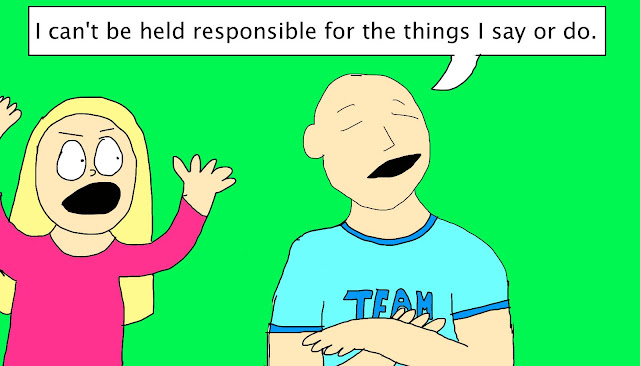 Whenever he does something awesome, or shameful or illegal: 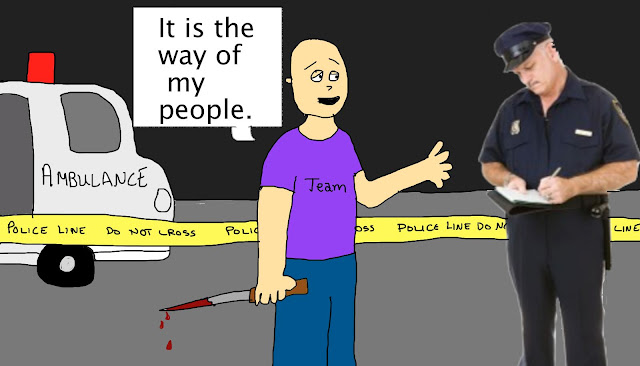 Says this every night. EVERY Night!!!! 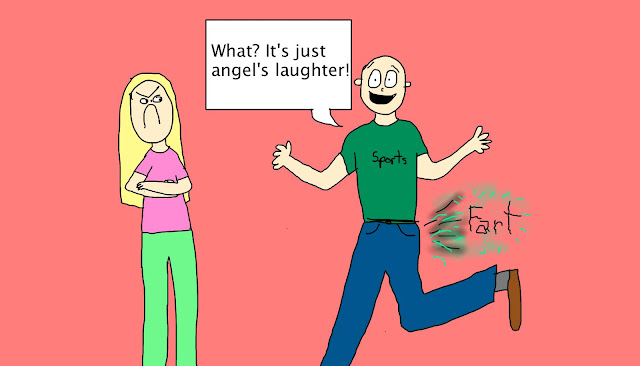 Brian is convinced that he is going to win the lottery. He says he "just has a feeling". He also says that: 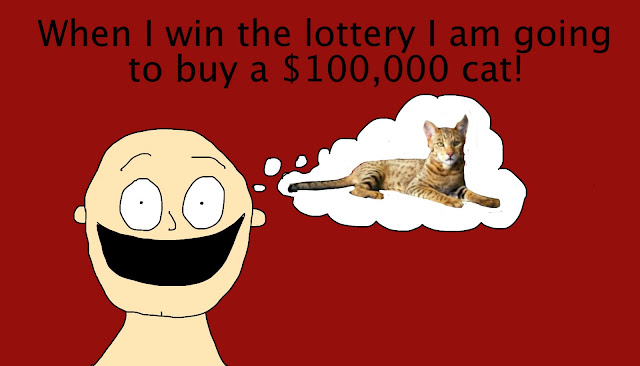 Brian hates The Beatles. Whenever The Beatles come on the radio, and that happens once in awhile, Brian says:


After the millionth time of seeing the Sonata Hundai ad 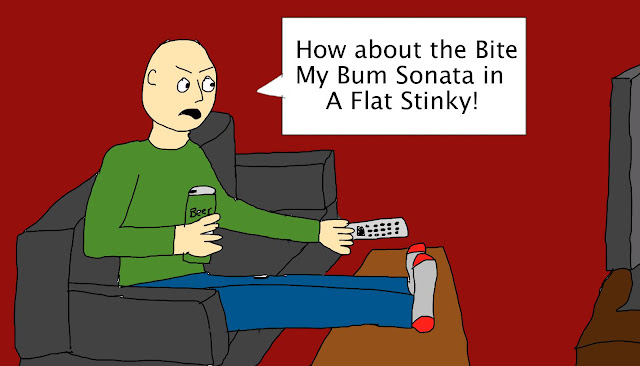 While driving in our rented Zipcar one day, Brian did a fancy manouever to get around another car, thus saving us many seconds. He laughed maniacally and yelled “Screw You, ha ha ha I’m the best guy ever”; I loved this one so much I put it to music. Here’s my birthday card to Flay.

I love you, you old gas bag. 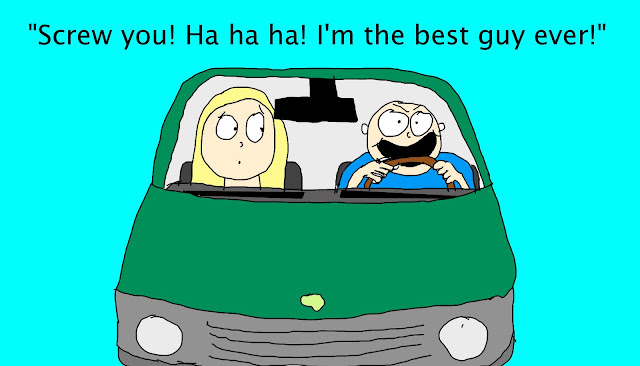 *fresca can image from bluewalrus.org