All The Single Ladies

I have a few things in life I feel strongly about. I don't like smelling cigarette smoke in public, I believe that, yes,  actually, skateboarding IS a crime, and Ted Nugent is a douchebag. I also feel angered when people buy stupid gag gifts for single women.


I was single for most of my life. I wanted to have a boyfriend. Badly. I tried to make things work with guys when they clearly could not, simply because I didn’t want people to think I was unloveable. To me then, having a man meant that you were pretty enough and that pyjamas were super-sexy and that my compulsion to laugh at funerals was "quirky". Now that I’m married, I am certainly glad that I’ve got a teammate to help me open jars and move heavy furniture. Certainly makes life easier in many ways. Also more hilarious and gas filled.
But I wasn’t unhappy as a single person. I knew that I was going to be ok and I’d have a good life with or without a partner.
But, like all the single comediennes will tell you, people are sometimes less than sensitive toward single women. Even their friends.  A woman who is unattached is a target for weird pity and a boon for manufacturers of cheap plastic gag gifts that suggest that "all a woman really wants is a man. Until she finds one, here is some  tacky, plastic shit that we can give to her to make her feel somehow better about being so horribly unlovable".


I guess it made sense to them on paper.
There are some things you do not give to a single woman. It’s just not done.


FRIDGE MAGNETS THAT REMIND HER
EVERY DAY THAT THIS IS THE KIND
OF MAN SHE IS WORTHY OF. 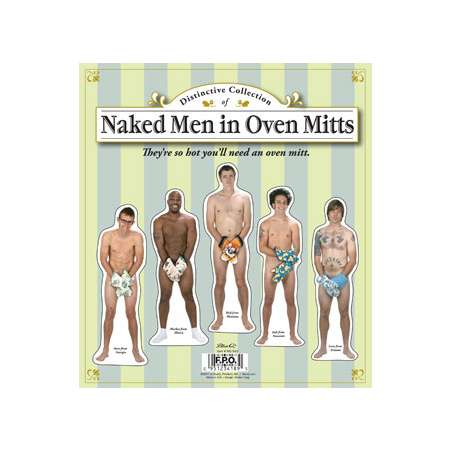 No one wants these. No one. You wasted your money and gave some business person the support he or she needs to make more crap like this. Shame on you. But note how they have a stereotype of five kinds of men, from nerd to bad-boy. Like the Spice Girls, but only not hot and less talented. And why is the black guy the only one in socks?

BOOKS ON HOW TO FIND A BOYFRIEND/HUSBAND 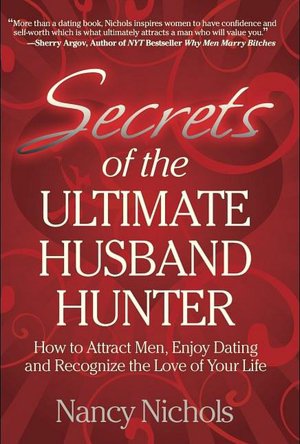 The Ultimate Husband Hunter? Really? If you're such a pro at it, that means you have probably done it many, many times, which is kind of ironic. I think it just means you're a whore. Am I right? 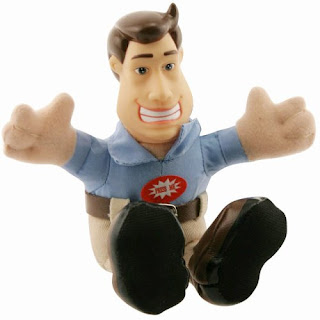 I was actually given this exact item. It says super things like "I'd rather spend time with you, then watch the game, dear" and "Here, honey, use MY credit card".  I threw it out as soon as my friend left. The woman who gave this to me is no longer my friend. Look at this thing. Who wears polo shirts tucked into khaki pants with leather belts? And are his arms wide to give you a big hug, or to explain why his feet are so out of proportion and disfigured? It would be a great thing if you were on a date and you brought a guy home with you and you take out your keys to open the door to your single-lady love den and your date sees this on your keychain. You might as well wear a sweatshirt with an appliqué kitten on it. 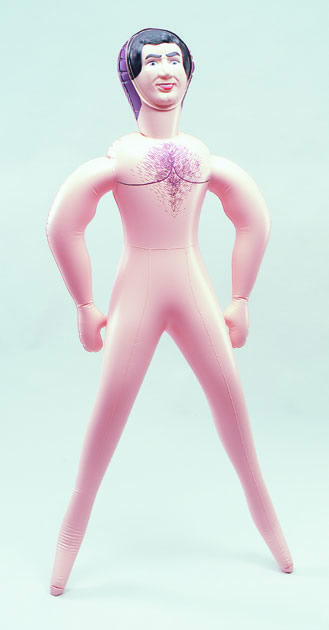 Something essential to the environmental cycle of life died to make this. This will only make things awkward at your the recipient's 40th birthday party and will confuse her as to why having a man around is potentially a good thing. So spend your money upgrading her spa day gift certificate instead of on an inflatable  man with no penis.

THE "ADD WATER AND GET MARRIED" THING. 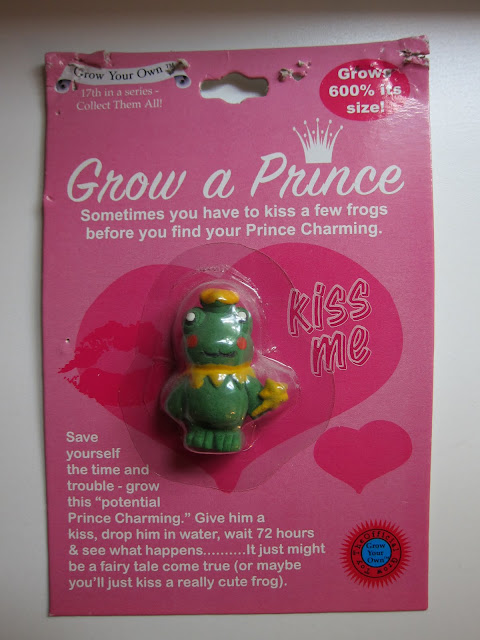 (Do Not Go there. Just walk away from the tasteless joke. I did. Almost). 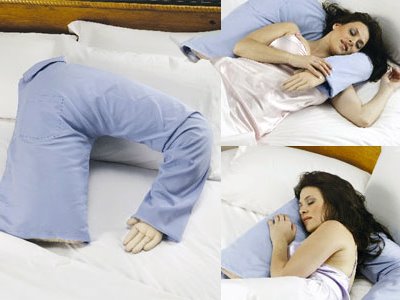 I don't even know what I would say if someone got this for me.  I mean, if people want to give you a reasonable facsimile of bed time with your sweet sweet lover, shouldn't they be giving you a bag full of rotten eggs and full diapers to simulate fart smell? And maybe a huge hairy sand covered dog? A stuffed toy arm is not the same as a real person, in case you didn't know. To give this to someone screams to them that this is all they are worth.

THE T-SHIRT GIFT THAT SAYS YOU THINK SHE'S DESPERATE 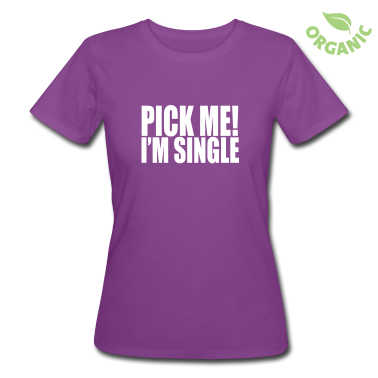 If a woman wants to wear this kind of garbage, she'll buy it for herself, so don't delude yourself into thinking giving it to her will help her in the dating ring. Men can be pretty thick sometimes, but they don't need to have things spelled out for them quite so obviously. They like to think they've figured out a beautiful delicious mystery, not that they're picking up a 3 year old Shepard/Mastiff cross from the Humane Society. Wearing this is the equivalent of pawing at the bars of the cage and making your eyes really, really big to every squeegee kid that comes along.  Save the money you would have spent on this gift and bribe the doorman so you don't have to wait in line to get into the club like chumps. Everyone will assume you're all special and will want to kiss the hems of your colour blocked way too short club dress.

If you are wondering what kinds of gifts are good for single women, might I suggest the following:

- decent jewelry
- wine glasses
- tickets to a concert
- take her to a movie (that means you pay, friend)
-dinner at a nice restaurant
- gift certificate for spa, or from her favourite store

Kinda looks like these gifts are the same you'd give anyone.