People of the Dog Park 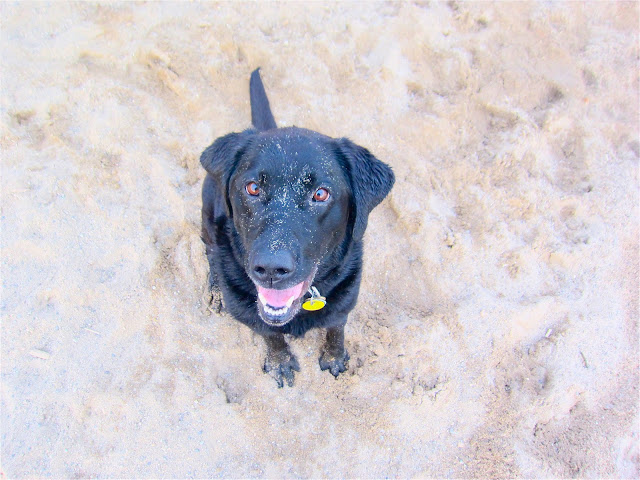 He’s a good dog, and a mellow puppy, as it turns out. Gracie is still not thrilled with him and barks a lot about it.

Maybe she needs her own blog where she can vent about things that bug her. Maybe I’ll set it up for her. It could be called “Everything is Awful and I have to Scream Contstantly. Give Me a Cookie. Um... No, Put Peanut Butter On It First”.

Ah poor Gracie. I complain about her a lot, but she’s just doing what Shelites do: be awful. I do love her, in my fashion. She’s getting on and is a bit stiff legged, so she doesn’t get a second long walk in the afternoons as does our heavy duty digbat, Sam. Our blessed dog walker Nina, owner of Boardwalkers, takes the dogs in the morning so I can get things done, but the afternoon shift is mine.
I take Sam down to the beach and although standing in cold sand/snow while ice pellets blast horizontally into your face sounds glamourous, it’s not quite as awesome as it sounds.

Luckily, there are sometimes people there that help you pass the time, and they have dogs that help Sam burn off steam and kibble. Everyone is cold and some of them have to pee and some of them have busy busy lives. But they are all there because they are doing right by their dogs, and giving them a chance to have unfettered play time, a luxury, I know, for many.
There are, of course, going to be a few people who are just a pain in the ass. Either their dogs are precious prima donnas who will turn to dust if Sam so much touches them with his paw, while others seem to think it’s “just playing around” when their dog is drawing blood from Sam’s ear. And not in a good way, I mean. People are people. I get it.  But dogs are neither fragile lilies or armored tanks: Unless they are. 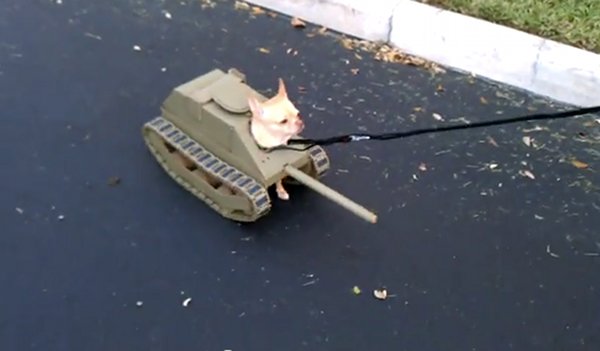 And then there are the folks who really want to give you helpful advice on how to raise your dog. This can be a good thing or a super annoying thing, and it depends entirely on how it is delivered. People who talk like they are experts on all dogs - well, unless they are Caesar Milan, I roll my eyes in their general direction. Helpful tips are great. Know it alls are tedious. 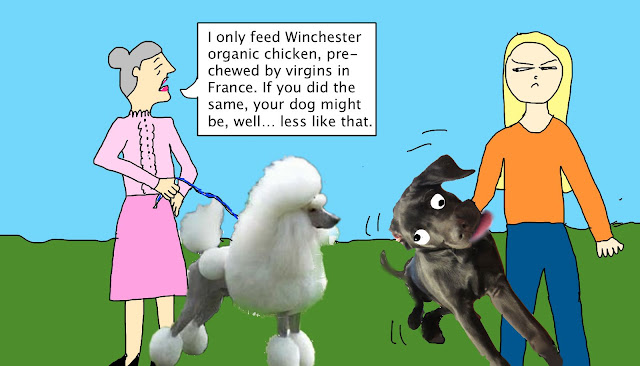 For the most part, people are pretty friendly, understanding and casual. I like that. And I’ve met some people who I look forward to seeing, even though, to be honest, I have no idea what their names might be. Our conversations are usually pretty basic: dogs, the weather, other people’s dogs. But sometimes you just spill your guts. You have NO idea why you just told a basically complete stranger your deepest feelings on a subject, but you feel better afterward. It’s the same with bartenders, hairdressers and the internet. Some people/venues are just beacons calling to hear your dirt.
I’ve been on both receiving and emitting (emoting) sides of the “dog park feelings purge”. Maybe it’s a false trust nurtured by the consistency of seeing someone every day: they’re always there for you. Maybe it’s the anonymity that conveys a sense of safety. Or maybe you’re just so damned cold that all the blood has left the discretion part of your brain in an attempt to keep your hands warm, and you just can’t stop talking.
I’ve met some good friends through walking Gracie: Sarah and her dog, Emma, being the prime example.

And Robert and his dog Rufus. We miss you Rufus! 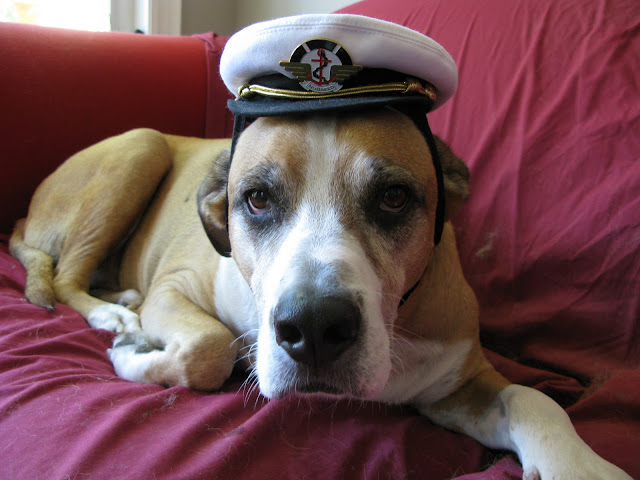 Met Robert in the dog park the day that I’d asked my then boyfriend to move out. Robert gave me some boxes to help get the ball rolling. I would be married to Robert now if I hadn’t met Brian two years later. Plus, Robert likes guys and stuff.

Another gal I got to know through walking Gracie was Liana, who I don’t see since I moved out of my condo. Her dog, Tatchi, was the only dog Gracie would ever play with.
Yes, there was a time when Gracie would actually play.

There are many other nice folks. I guess having a dog is kinda like carrying a sign that says: 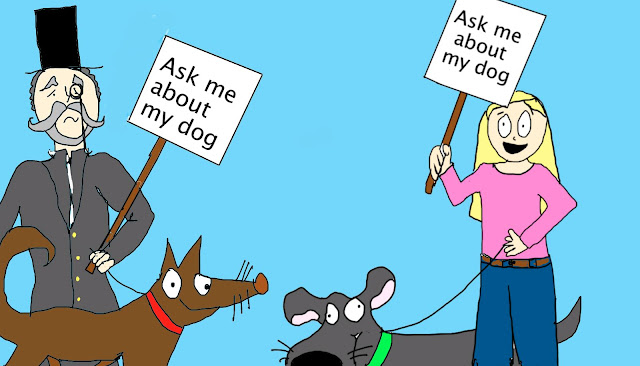 It’s hard to be anti social with a Labrador Retriever at your side.
When I go down to the off leash dog park with Sam in the afternoons there are a few people I glom onto. Sam plays well with their dogs.

And they are good company. There’s Andrew and Wendy the dog walkers from Paws In Motion. Good, good people. Don’t know their last names. Always happy to see them. Sam loves their boxer client, Bully.

A little too much, maybe?

There’s the girl who’s dog is named Baylin or something like that. She’s very sweet.

The guy who lived in Sweden for 3 years who is a great story teller and you just KNOW he’s only telling you the least shameful stuff. The socially adept teacher with the dog named Peaches, who can make conversation with ease, with anyone (I love people like this). The portrait artist who, like me, prefers cats (www/philipdandurand.com).
The people of the dog park makes tolerable standing in gale force winds while your dog grinds sand and mud into his fur. So People Of The Dog Park, I salute you. Thanks for letting my dog drag your dog around by the face. I really appreciate it.
Posted by Elpoo at 08:00