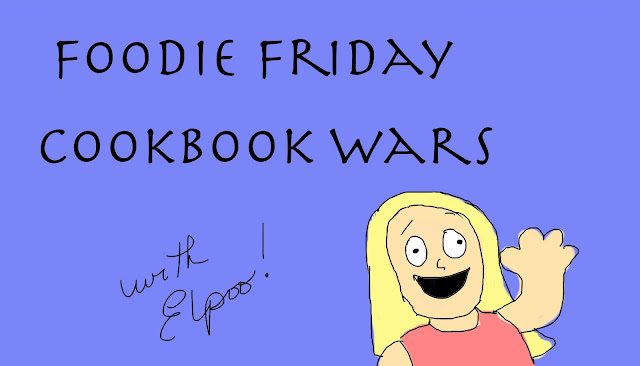 I get a lot of my recipes from the internet these days. But before there was internet, before fire, even, there were cookbooks. And I used to collect them like crazy because I love cooking. I recently gave most of them away, including every Martha Stewart cook book I owned, and I had a lot of them.

I loved Martha Stewart. I know that there are a lot of newer Marthas and many of them have not done time, but there is something I like about the first, the original Domestic Queen. It could be how she makes everything look easy. Or how the way she talks is like an evil cat trying to cast a spell on you. 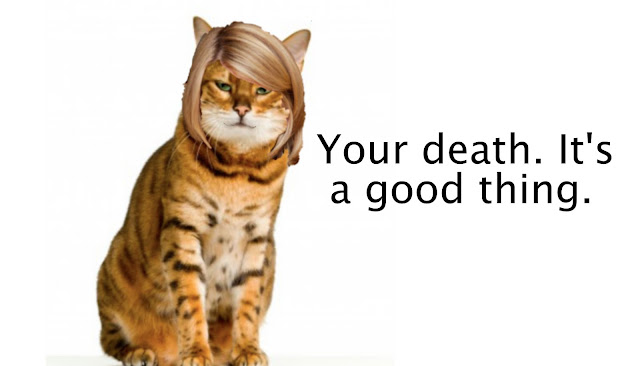 Or how she buys houses just to decorate them. It’s like she’s the Margaret Thatcher of home-keeping. Harsh and rich and oh, so, 1980‘s. Jealousy is the sincerest form of flattery, Mats. 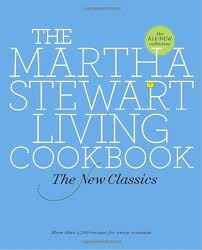 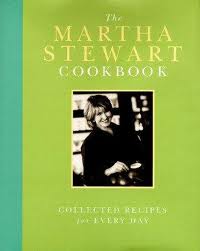 I have bought and been given about 20 Martha cookbooks over the years and I’ve only ever made one recipe more than once. Most recipes have resulted in expensive, inedible crimes of cheese and whipping cream that look nothing like the photo and everything like stuff that washes up on the beach. Really.

I made one of her Mac and Cheese recipe once. $40 worth of cheese into the bin. It was a complete failure and this is what it looked like: 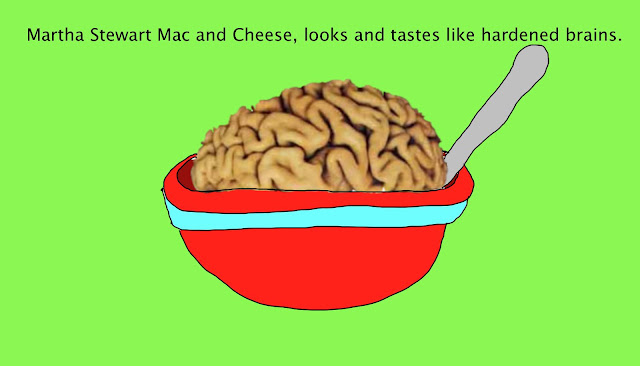 Ryan has had better results with Martha Stewart, but he can make a gourmet meal out of nothing at all. Like love. Like Jesus and the loaves and fishes. 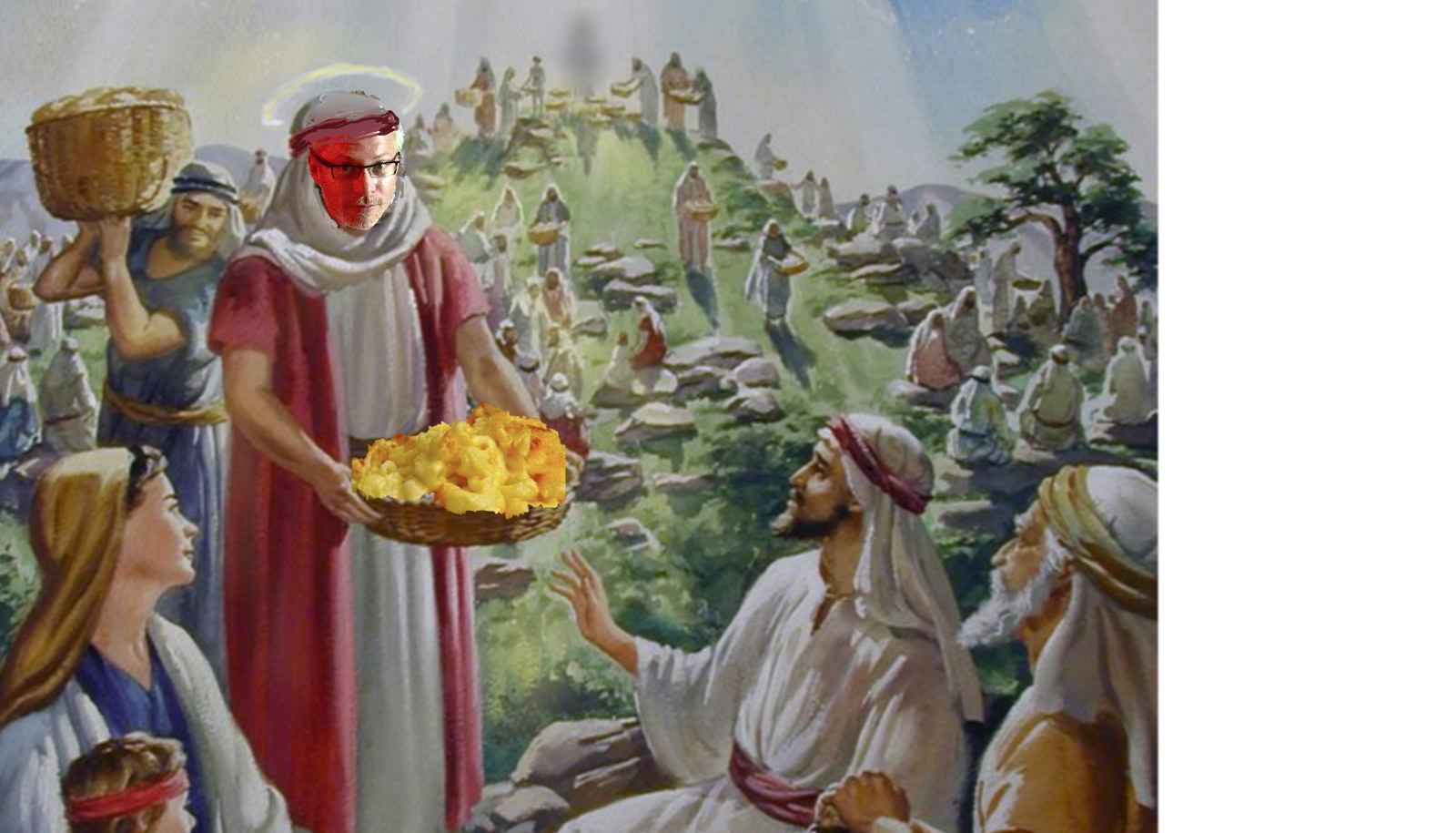 But he usually uses beans and something with the word “artisanal” in it. 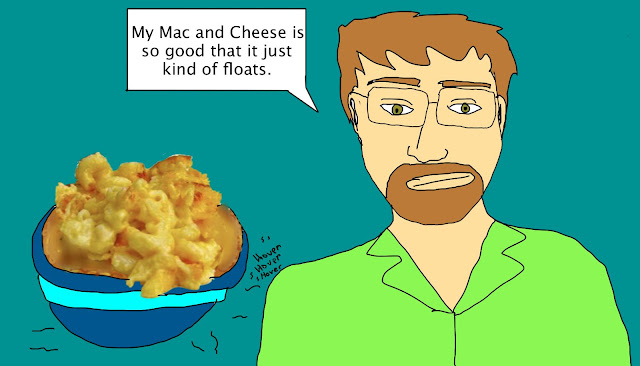 I have had much better luck with the Better Homes and Gardens series of cookbooks. 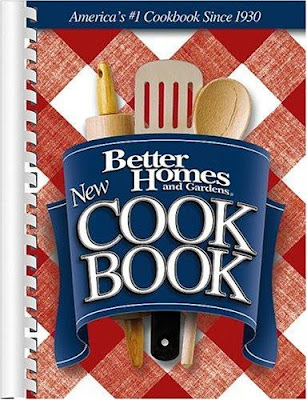 I’ve bought several editions, and 99% of the recipes are absolute winners (I made something with eggplant once that was a fail, but probably had more to do with the fact that it included eggplant than the recipe being flawed). They’ve been doing cookbooks since 1930, so they probably know what they are doing. Here are a couple of my favourites. Links are to the recipe so I don’t bog up the page with them. Photos are also from the BH&G site. 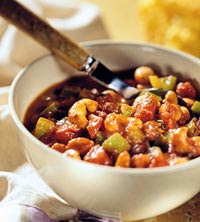 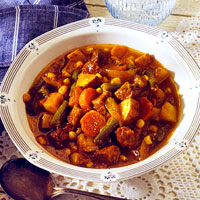 Old Fashioned Beef Stew
Another great source of recipes for me is the LCBO (Liquor Control Board of Ontario) Food and Drink magazine that they have in-store. 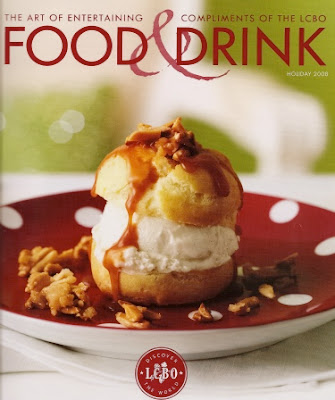 It’s gives great ideas for menus and wine pairings and uses ingredients that are readily available, at least in urban centres. A couple of keeper recipes are below. Photos are from the LCBO website.

So, Martha. It's over between us. I tried hard to be who you wanted me to be, but you're just not good enough. You're too complicated and expensive and high maintenance. I'll always love you a little, you crazy mixed up ex-con. But I'll never use your recipes agaaaaaain.
Posted by Elpoo at 06:55