This past Wednesday, my 18 year old niece moved out into her first new apartment. This is a very exciting part of becoming an adult, and I wish her best of luck in her new digs.
It brought to mind my experience of moving out into my first apartment (because EVERYTHING, eventually, comes back to being about me). I was in my second year at the University of Winnipeg, I had started to love school so much that I wanted to live near it. I begged Megan to be my room mate and after promises of meals of shake and bake and chop suey, she relented (this also worked in later years with Brian).
I worked a summer job to cover my tuition and books. My folks helped me out as much as they could with rent and other help. I took unwanted furniture, dishes, etc, from our house to set up shop in my new digs.
Because I tend to panic I convinced Megan that we needed to rent an apartment in July, so that we wouldn’t be scrambling in late August with all the other students looking for affordable rentals. My mom came with us as we toured a few places in Winnipeg’s core, an area known for charming looking apartment blocks and stabbings. We finally decided on a one bedroom apartment in a cement square of a building at 52 Balmoral Ave, one block from the university, two full months before we really needed to. There used to be a huge 52 on the front lawn. Might still be there.

The rent was acceptable and it was so close to the school (I was thinking Yay, I can go to the library so easily. Megan like all normal university students, was thinking, Yay, I can sleep in a bit longer).
And yes, it was a one bedroom. I didn’t even consider a 2 bedroom. Why, Megan and I could share a room. So we did for awhile. With two twin beds.

She thought I was insane  but had already promised to be my room mate so she was pretty much trapped. I thought it was an 8 month long sleepover party, except I went to bed at 8:30pm  and she stayed up until, sometimes, 11pm! Or later, even!
Let me be clear. This place was a hole.
When we moved in, it was clear that no one had considered cleaning the place. It had wall to wall beige shag carpeting and it was thick with black hair. No one had vacuumed that place, I think, ever and probably used the carpet as a head scratching pad by the looks of it. In retrospect, I shudder to think of what other horrors were in that carpet.
I vacuumed constantly. Even a professional carpet cleaning did little to rid the carpet of the black hairs. We found them later everywhere.

Our other friends had charming flats with hardwood floors and wood baseboards and  door frames. I chose to live in a dive on a dangerous street. There was a 7-11 across the back alley. Say. No. More. I was sold.

Our friends used to come and hang out at our place, not because it was a cool place to be, but because it was close to the university and I always had stuff in the fridge.

I put a lot of priority on food.

After a couple months, we got cockroaches. Huge, hairy cockroaches. I was a simple prairie girl and was not prepared for the horror that is a roach infestation. I lost sleep. I remember I was in bed one night and I saw one crawl along the wall next to my twin princess bed and I screamed like I’d seen a headless corpse and threw myself out of bed, ripping my favourite pink polka dot nightgown that had the matching cotton housecoat with puffy short sleeves. 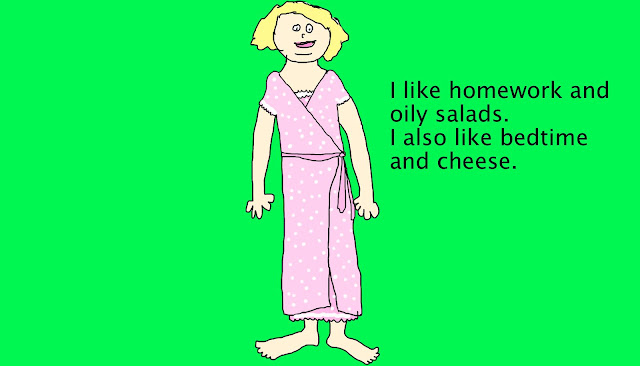 You guessed it. Total virgin.

We only had one party that I remember. It was a Kraft Dinner and Cheap Wine party. It did not end well for some.
Megan eventually moved a futon into the living room and started sleeping out there because her uptight room mate had to go to bed at 8:30. And also because no one could figure out why we didn’t get a two bedroom if we weren’t lesbians.
I wore a pink cotton nightgown with matching puffy sleeved housecoat. I didn’t know what a lesbian was.
One of my favourite poor student meals was rice with peas and melted cheese. It was cheap, I told myself. Right. I still eat that.


If I was feeling particularly rich, I’d get a Sorrento’s Salad which was basically iceberg lettuce, oil, a little vinegar, and shredded ham and mozzarella cheese. It came with breadsticks that were so greasy and delicious they still haunt my dreams. 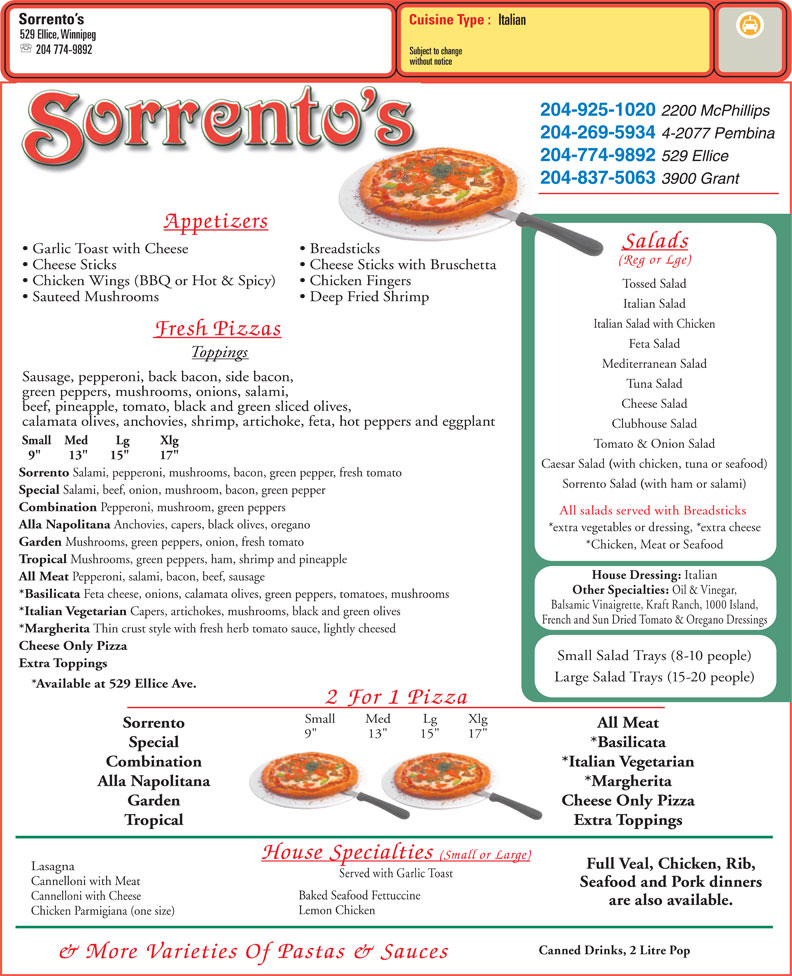 We had neighbours next door - Don was his name, I think, and his girlfriend. They had a lot of sex and I learned a lot about the kinds of things women are supposed to say during sex. Apparently "Oh Shit" is a hot thing to say to a guy while making sweet love. I put that in my mental bank to use later, if I ever stopped being the oldest virgin in Selkirk. With my excessive sleep requirements, it wasn't going to happen that year. Yah. You can do the math if you like.

I hated that apartment, but I loved the experience of moving out and being on my own. It was fun and exciting. I went home to Selkirk almost every weekend as I missed my folks. I also did laundry and got food from them, so that was a bonus.


I didn't socialize much that year, outside of school. Pity, really. My other gal pals were dating and having normal 19 year old experiences. I was doing homework and being hyper vigilant  over cockroaches. But, to be honest, if I had it to do all over again, I'd probably end up doing the same stuff and acting the same way. But I probably would have gone for a two bedroom apartment. With no   masses of human hair in the shag carpeting.