So I made a big decision.
I’ve gone all vegan and stuff.
Yep. No meat, chicken, fish, dairy, eggs. No cheese. Not even honey. 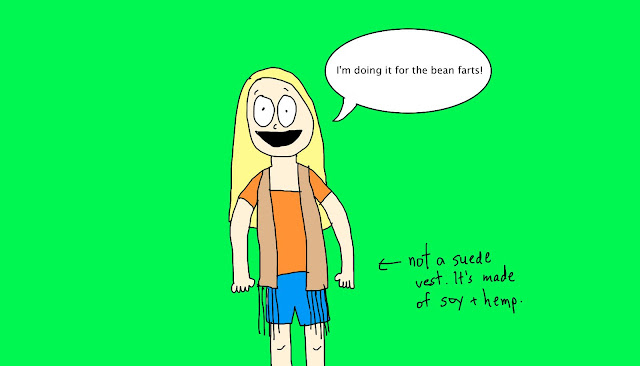 Don’t miss it. Not one bit. It’s only been a little over 3 weeks, but I really don’t see any reason why I can’t maintain this regimen for life. Famous last words, I know. I know I’ll have accidental slips, and I’m going to try to be the best, least irritating dinner guest possible. I accept that this is my choice and I will never expect anyone to accommodate my new thang.


But for all intents and purposes, I'm diving in head first.  I've found that the vegan versions of all my favourite omnivore foods are just fine. So I’m going to give it the good ol’ college try. It's something I want to do.

I’ve never been a big meat eater. I know I’ve swooned on and on about shake and bake, but mostly I just like the super salty coating. So, I frankly haven’t even missed the meat and chicken. I thought giving up tuna would be a tough one, because you know about me and tuna sandwiches, but after reading about the levels of mercury that I’ve been ingesting, I think I’ve probably had enough chicken of the sea for one lifetime.
I was just bored one day and clicked on a friend’s link on their Facebook page. This video was an hour long and I watched it all (I can’t sit through a sit-com, so this was a kinda big deal). It seemed to make a lot of sense to me. So I did a little more reading and even some research of actual science type papers that seemed to be of high quality and not funded by financially interested backers. Then I found this super cool website with a LOT of quick little videos that condenses and explains the most up to date research on nutritional science.
So I decided to try it for a week. And it was kind of fun. 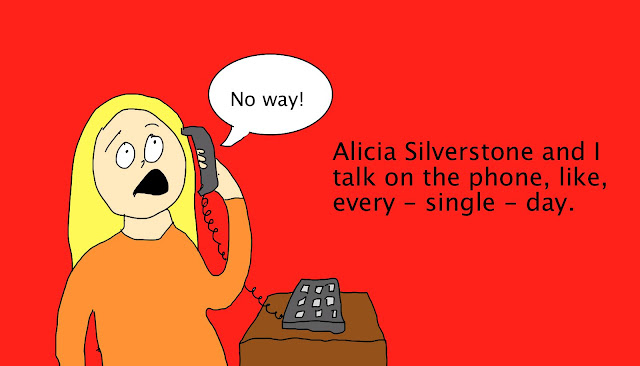 I tried a lot of new foods and bought organic produce without whining about the price, and found it tastes better anyway.I've discovered the joy of whole grains. I found some interesting vegan blogs. I researched the kinds of nutritional support one needs when following a plant based diet, like ensuring I take a B12 and vitamin D supplement, and also to not overdo it on the processed soy products. The health reasons were a no-brainer.
Then I read about factory farming and what happens to the critters.

After that, I knew I could never eat an animal again.

I’m in the process of phasing out  products I’ve used that test on animals or are bad for the environment. It will take a bit of time. I have a LOT of leather shoes that I can’t replace over night. But I’ve heard this whole transition thing is a process. And that no one is perfect at this.
I haven’t had ONE CRUMB of Vector and I’m not even thinking about it.
I’d tried doing the vegetarian thing before, cutting out the meat but keeping the dairy. But I found I got really gassy and never felt full. I thought it was because I was missing the animal protein, but it was the dairy that was making my insides crazy. Giving up the dairy just made everything fall into place. 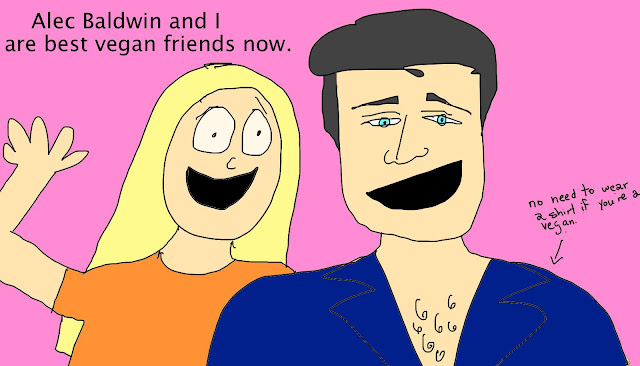 I’ll try not to write too too much about all of this business as I know it’s not as infinitely fascinating to everyone as it is to me. And there's nothing funny about being a vegan. It's a very serious, finger wagging and hemp wearing business. There is no time for celebrity slagging and cartoons of idiots in Uggs when you are a vegan. Plus, there are a lot of vegan blogs out there that are really slick and cool, like THIS ONE, so I’ll just try to focus on what I do best: blogging about my poops.
I’d like to go into detail about my vegan poops, but I know you’re delicate, dear reader. But really. They are spectacular.
There is no more enthusiastic, vocal, and annoying preacher than the newly converted, so I won’t go on and on. But the whole process has clicked with me and I’m feeling chipper as stink. Brian, my beloved bacon loving, steak worshiping, cheese addled husband, has been 100% supportive.


He’s going to be eating a LOT of beans from now on. I may regret this.
Here are some pictures of some things I eat now.