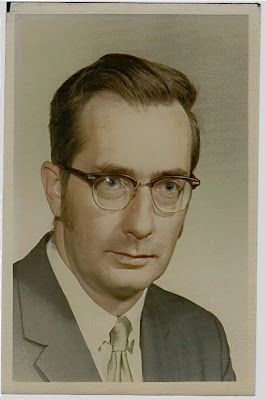 It’s Father’s Day today, and sadly, my dad is no longer around to get the unwanted ties, tins of Tavner’s Fruit Drops and boxes of Black Magic that we got him every single year. He died in 2001, and I miss him a whole big bunch.
I’m sure my dad loved getting the gifts we gave him. But what he really wanted was stationery. Office supplies. Paper goods. I know this because after he died, and we were sorting through his stuff, we found a full 2 dresser drawers CRAMMED with pens, paper clips, felt pens, drafting pencils, highlighters, boxes of staples, various rulers, scissors, glue sticks, index cards, pencil leads, calligraphy sets (yes, sets. Plural), erasers (pink and white), pen refills, pencil sharpeners, loose-leaf re-enforcers, hole punches (single and for 2 and 3 ring binders), red wax pencils, white out, geometry kits, post-its, file folders and Exacto-knives. The paper (plain, graph, lined and coloured) was stored elsewhere. He had carbon paper, onion paper, pads of 2X3 note paper, ink wells, and tape dispenser refills.
It is important that you know that this is not an exaggeration.
He bought 90% of that stuff at Smith’s Stationery in Selkirk, Manitoba. You’re welcome, Ernie Smith. He also hoarded Mountie quarters and toilet paper. But who doesn’t really?

At least he hoarded something useful and was tidy about it. Some dads hoard rusty cars and store them in the front yard. My apologies if this is your dad. Wish him a Happy Father's Day, get him drunk and have that crap towed while he's passed out.

My dad was also a lover of comedy and had brilliant comic timing. He would sit on a joke, for months, if necessary, and wait for the perfect opportunity to let it loose. I wish I had that kind of restraint. Where some children were forced to learn Bible verses, I was encouraged to memorize entire episodes of Monty Python, sketch by sketch. I think I was probably a lot better off than the Bible kids, in the end. Actually, I know it. Here is one of our favourites.

He was church organist at the Selkirk United Church for over 50 years and played mostly by ear, although he sight read as well. He would make up the organ prelude and postlude music, sometimes his original music, sometimes Bach-ian versions of the theme music from Mr. Bean. At Christmas time, we’d watch the Mr Bean Christmas Special. Funny every time.

And then he’d sit in his Laz-y Boy and listen to Handel’s Messiah, close his eyes and conduct.
He was always called upon to accompany my parents’ friends’ sing-song parties. I liked going because there was chips.
He loved math and science (helpful, as he was a math and science teacher). He used a GPS unit, when they first became available to regular consumers, to plot and map out the exact location of an old dance hall that used to be near the Selkirk Park. After he died, we found 8 GPS units that he had had. You may add to that multiple CB radios, several stop watches and a dozen calculators. He had 5 telescopes. Five. He used to time lunar occultations –when a star goes behind the moon and send his findings into the Royal Astronomical Society of Canada, of which he was a member. One of his telescopes had a barrel 5 feet long and he had it out in the yard one freezing winter night and showed me Saturn. You could see the rings. 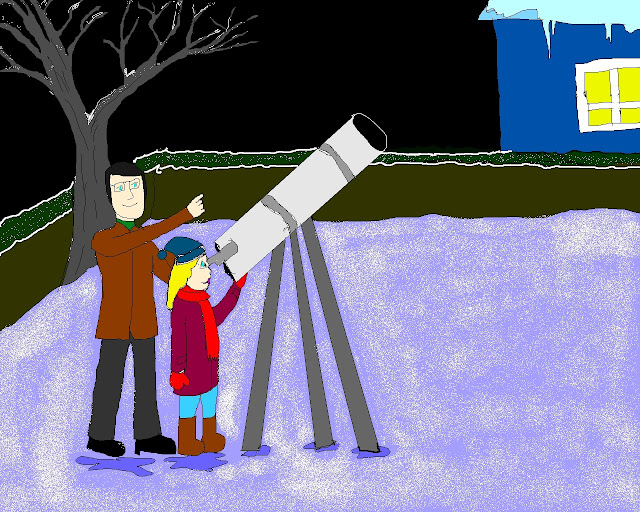 He hated and feared those tent caterpillar worms that hang from threads in the trees in the late spring. Gave him the heebie jeebies.
He would plot out elaborate ways to plug in electrical items using extension cords. Usually involved drilling a hole in the floor.
My dad had this ridiculous old 4-wheel drive truck, a hideous, HUGE green and silver army van from the 1950’s, I think. He loved that truck. 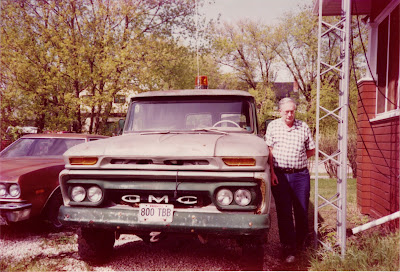 It was quite the machine. He would be out in it, in the worst blizzards, helping the tow trucks pull cars out of ditches, getting nurses to the hospital when they couldn’t get out of their own driveways. The best was when he’d take birthday party boat -loads of us, tumbled in the back, and go bumping and careening over the monkey trails in East Selkirk. We got a lot of bruises. But cheaper than Disneyland. 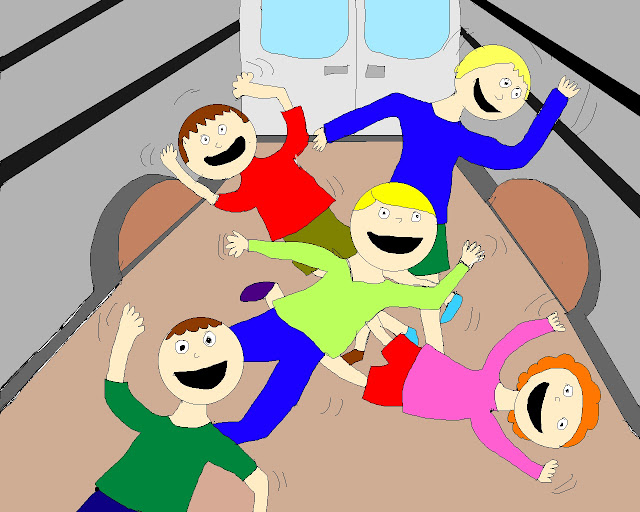 Dad always said he’d wanted to be buried in that truck. Sorry, Pa!
He loved Cagney and Lacey. Did math puzzle books in about 2 seconds flat. Once I wore one of his shirts (I did that a lot) and put a little heart pin in the collar. Dad didn’t notice and wore the shirt to work. He was pissed at me.
He made popcorn for me if I said “Please, Daddy Sir”.
We used to watch Carol Burnett together.
He used to peel concord grapes and stick the gooey inner green part just in his nostril and wait for someone to notice. 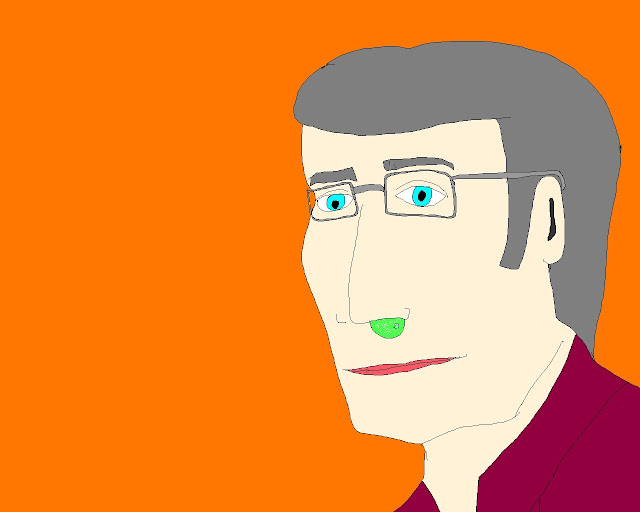 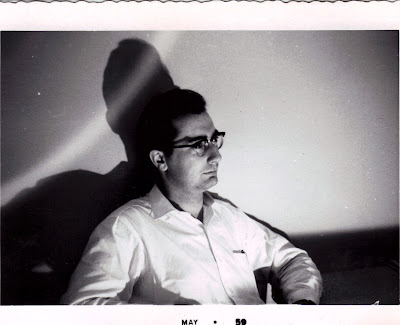