Another school year draws to a close. It was always a sad time for me.
While most kids couldn’t wait for summer vacation, I saw two months (gasp) of unstructured time stretching before me like a prison sentence, a series of arduous tests laid out for me by an Evil Wizard or the Selkirk school board or something. The horror. 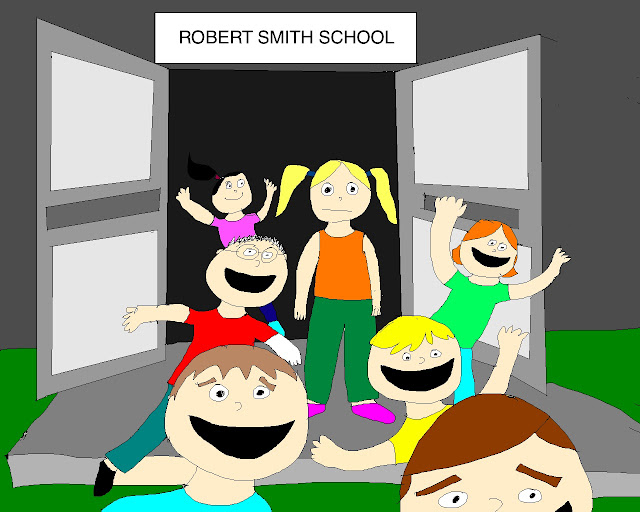 I would get my school supplies for the next year as soon as possible. Then I would spend hours arranging the packages of loose leaf and binders, pencils, crayons, what have you. And rearranging them. Neat piles, alphabetically, according to subject. Not at all weird.
To distract me from pining for school, my mom would sign me up for those local Day-Camp programs for kids. They were ok, but I usually felt pretty awkward around new kids and tried to suck up to the teenagers running the thing. I usually lasted two or three days and then decided I’d rather eat a thick paste of Nestles Quik and milk in our freezing basement rec room than have to make crafts with strangers (don’t pretend you’ve never had that Nestle Quik Nirvana). Summer day camp programs involved my 3 least favourite things in the world: activity, the outdoors, and other kids.
I did learn how to paper mache at one of these camp things. I wanted to do it at home. Mom said, there was no way she was dealing with that kind of horrific mess and why didn’t I just go back to the camp where there were indifferent teenagers paid to do the washing up.  Sensible, but would have involved social interaction. Ew.
After I inevitably quit the day camp, I would sit around the house all day bored out of my mind.
“Use your inner-resources”, my mother would tell me when I complained of having nothing to do.
It was her way of saying “Get the hell out of here”.
I didn’t want to use my “inner resources”. I wanted assignments! And after that I wanted gold stars. No one put gold stars on your paper mache kitty mask.
So I’d wait out the summer with trips to the cottage, poorly attended birthday parties, hanging out at Selkirk pool with wet chip bags stuck to my leg, at least one major sunburn and The Bobbsey Twins. It was torture. 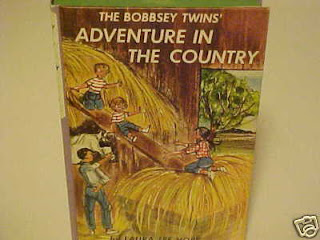 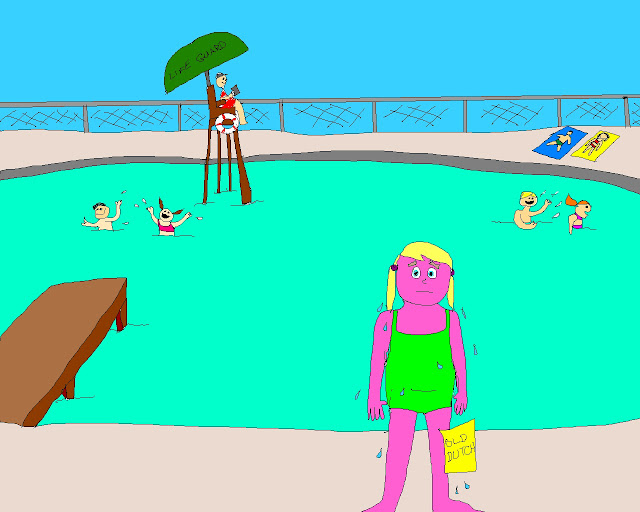 By the time September rolled around I was ready to explode with excitement. I wasn’t allowed to talk about how great it was to be about going back to school as it “gives your father an ulcer”. As a middle school teacher, I guess he had different feelings on the matter. 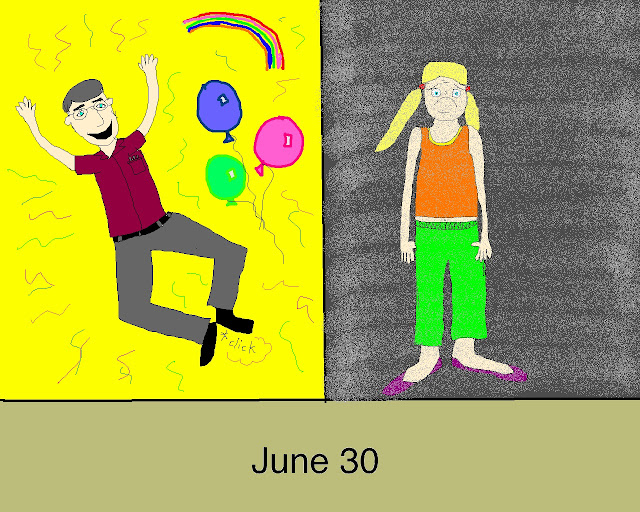 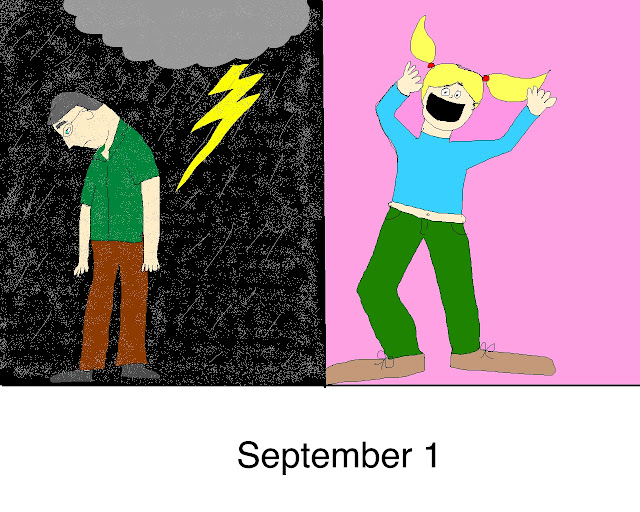 So I vibrated with gleeful anticipation as subtly as I could, quietly plotting how to make my new teacher like me the best. It usually involved a mental image of myself sitting up very straight at my desk with my hands clasped on top. The very picture of a 10 year old vessel waiting to be filled with learning. I wanted to be the reason they went into teaching. I wanted to be the kid that they mentioned in their retirement speech 30 years hence. 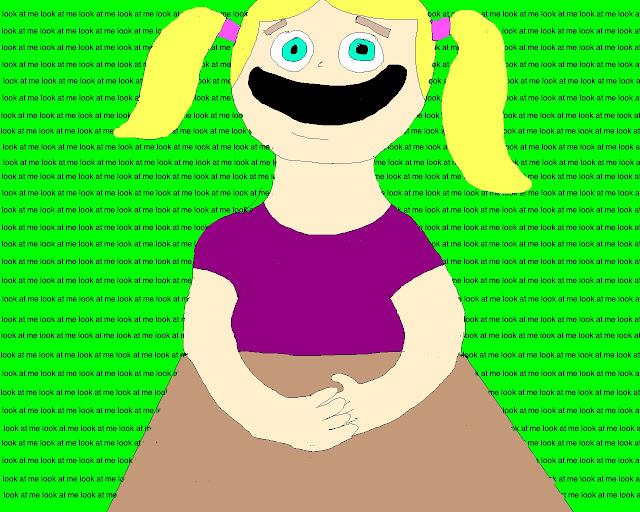 No issues there at all.
Not much has changed. The arrival of summer always seems a little melancholy to me. Although I like the warm days and sunshine and slip on shoes, I still have a little resentment toward the assumption that I should want to be outdoors, doing… things. I prefer September to July, if only for the clothes ( I look better in layers of wool than slip dresses) and  I prefer Back-to-School flyers to beach books.  But until autumn, then,  I shall bide my time barbequing, getting sunburned, and eating fresh tomatoes on toast.
It’s going to be just awful.
Posted by Elpoo at 12:18

Email ThisBlogThis!Share to TwitterShare to FacebookShare to Pinterest
Labels: school's out, summer vacation