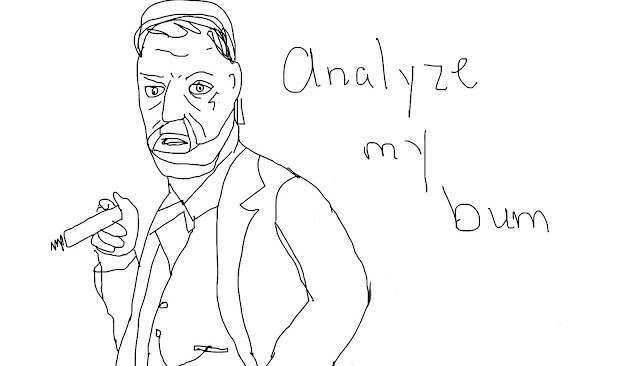 I have, according to my many therapists, a “low tolerance for frustration”. I believe this is thera-speak for “You’re a big freakin’ baby”. It’s quite true that when the going gets tough, I throw in the towel, along with a hissy fit and a whole lot of blaming others. It’s worked for me for this long, so I can’t see myself changing any time soon. 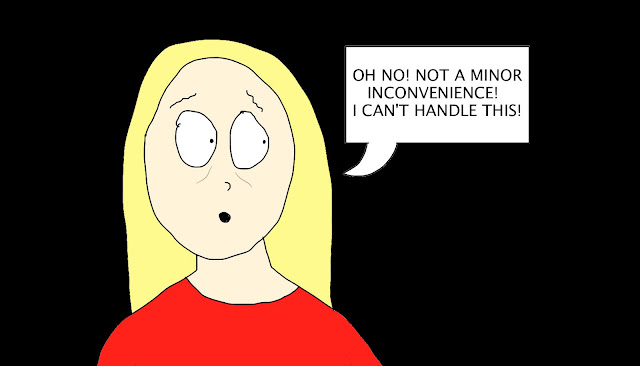 This distinct part of my personality is probably the main reason I’ve always known I should never have had kids. Because I would rather give in to the demands of toddler terrorism than have to listen to incessant whining and screaming, my children would have been morbidly obese, spoiled and incapable of making any kind of meaningful  contribution to society. So I consider my childlessness a kind of community service. 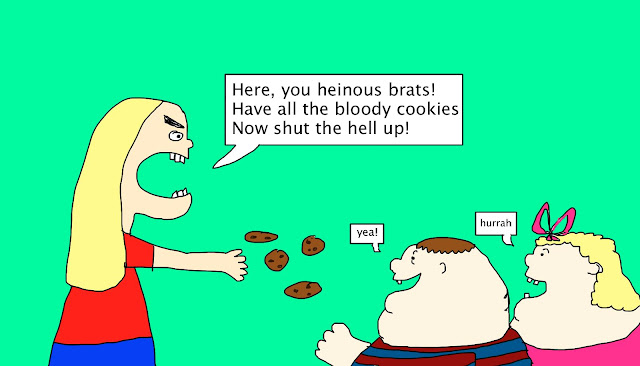 I haven’t had a lot of significant stresses in my life, so I guess that when the tiniest disruption burps it’s way into my otherwise calm blue ocean, I get a little anxious. A lot.
So I’ve gone to a lot of therapists for a variety of really very mundane and negligible issues that would have all been easily solvable but for the fact that I’m a massive suck.
Finally after 3 years of trying to figure out what was bugging me, one of my therapists suggested I try psychoanalysis. This is thera-speak for “Your problems are so vague as to be non-existant and I have a waiting list of 30 people with real difficulties”. I thought to myself, wow, psychoanalysis is kind of New York-ish and my therapist must think I’m pretty darned deep if she thinks I’m worthy of multiple weekly sessions of navel gazing.
I left her office with a name and a phone number of an analyst. I thought I heard her heels click from behind the closed door.
So I started up with my new crazy doctor.
This guy is well respected and super smart. And by all accounts a sought after analyst. I was not a very good patient.
Poor guy. He tried really hard, but I wasn’t going to tell him anything. 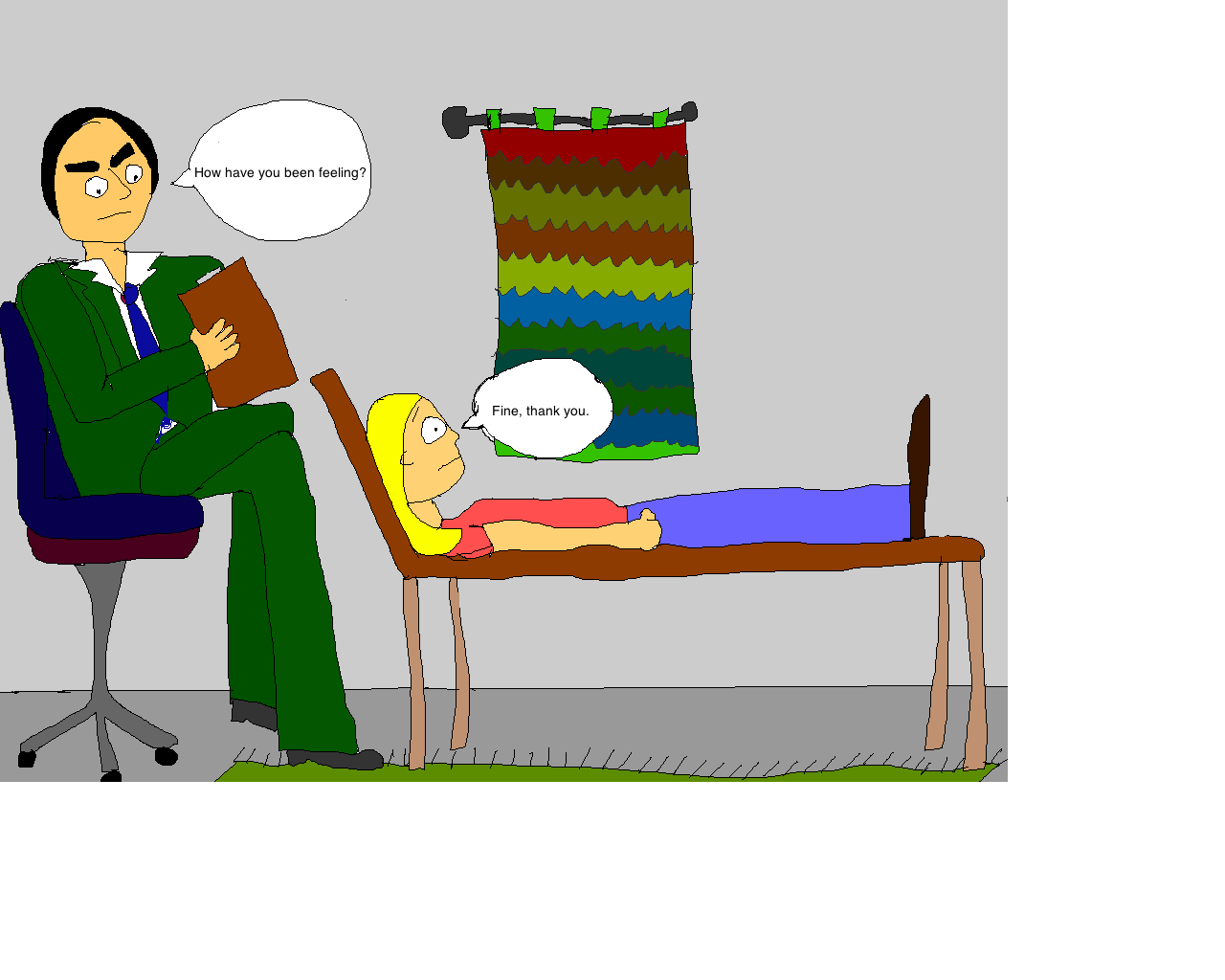 This went on for 3 years. During this time I got my masters in Social work, found and trapped a good man and bought a house. Crazy Doctor and I were having some disagreements as to how much of these good things were due to my work in analysis and how much was just part of an overall maturation process. 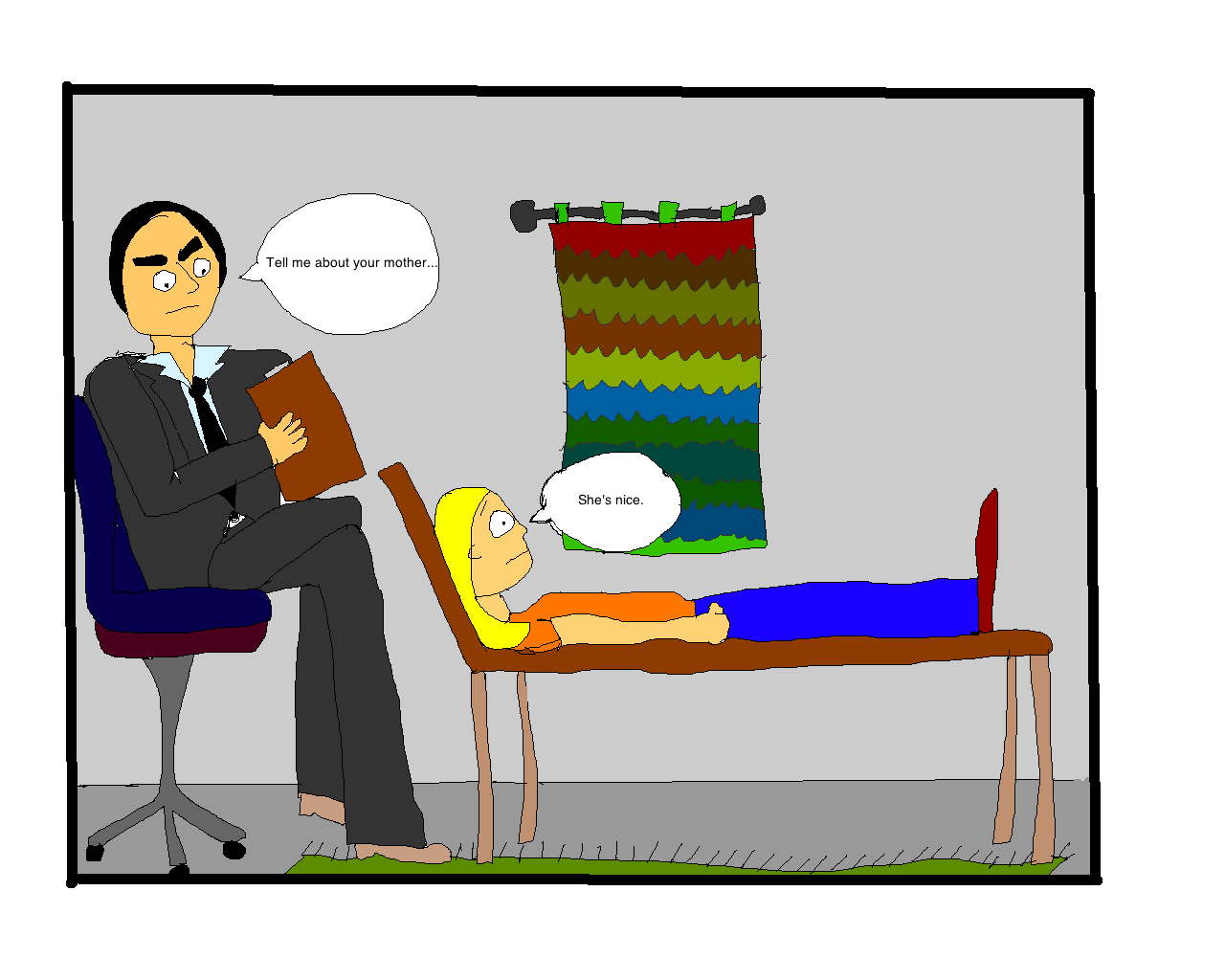 I think  at first he thought I was super repressed and deep. It became clear that I was just uncooperative and I think he eventually gave up trying. 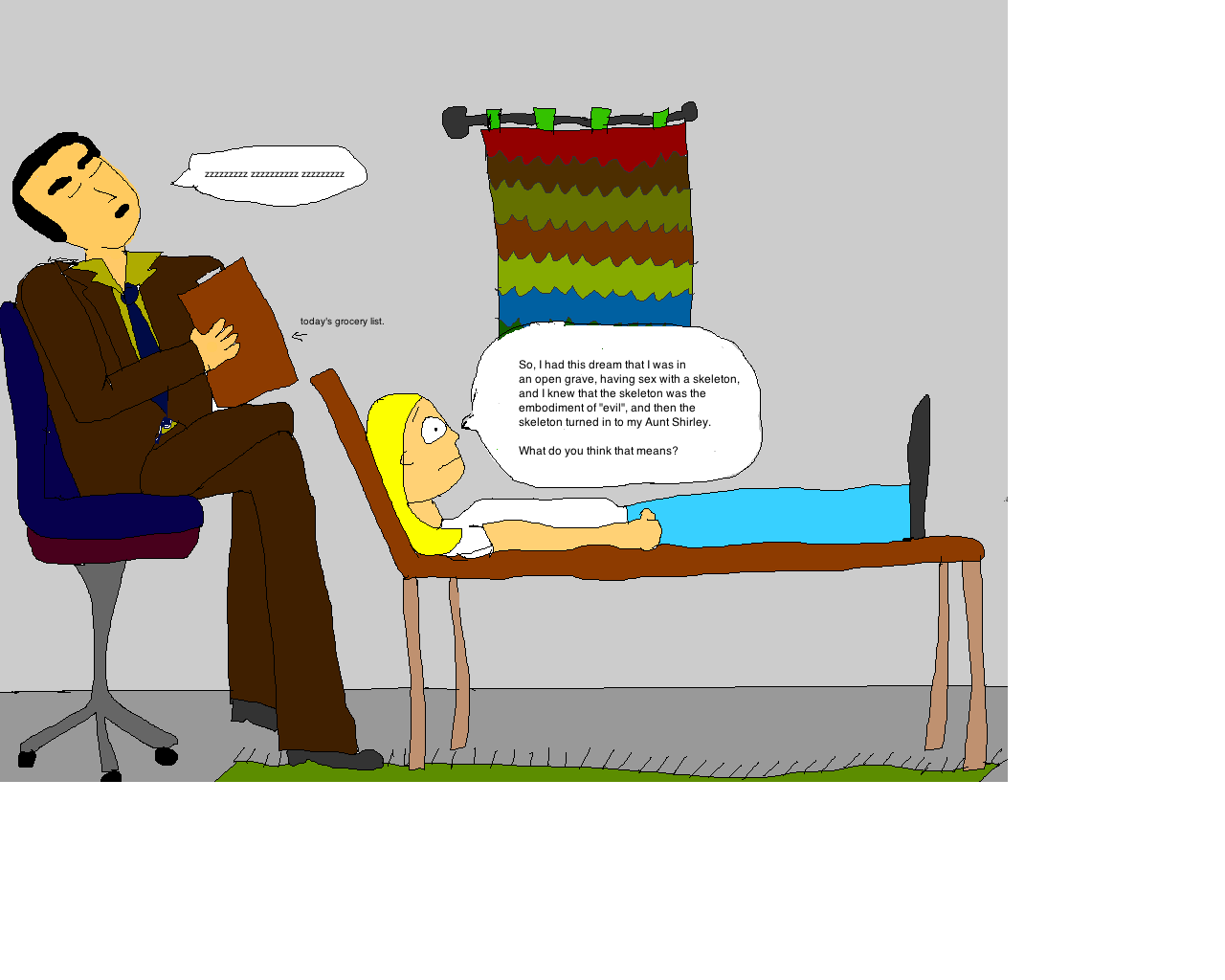 Who could blame him.

I wanted to be an interesting patient, but I think, in the end, he just chalked me down to a complete and massive waste of time and money. I’m pretty sure I bored the crap out of him. His breathing did get pretty regular on occasion.
I found the whole process of analysis problematic. No matter what I said, or didn’t say, well,  everything was turned back on me. Like Christianity almost.  If you don’t tow the line then you are: in denial/a sinner. I didn’t want to talk about my sexual fantasies, so therefore I must feel pretty ashamed of my sexual fantasies and why is that, Ellen? There’s nothing shameful about wanting to have sex with an inflatable Morton Downy Junior complete with cigar.  So it’s best not to say anything so you don’t offend anyone. Or make your crazy doctor think you want to have sex with Hitler, which would be the logical step an analyst would take from doing old Mort. 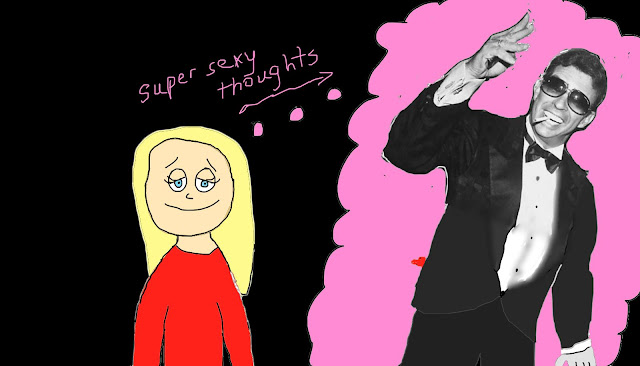 I am not saying that psychoanalysis is not a useful therapeutic approach. It was just not for me, I don’t think. What I think I needed, and still need, is just some really smart people to give me advice and tell me when I’m being a dillweed.
And meds.
Advice and meds.