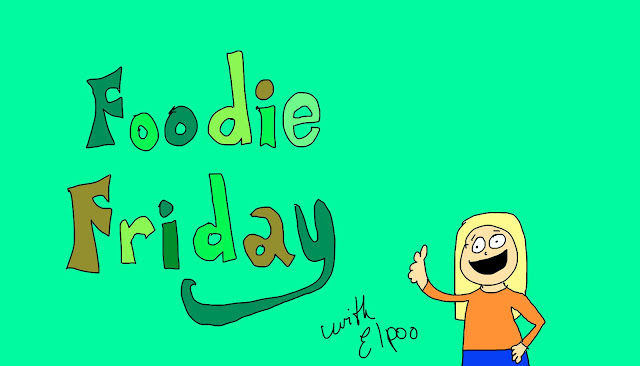 You know what I’m talking about. We’ve all got our “go to to go” food.  Some of us need little more than to smell the coffee brewing and that gets our rear into gear, as it were.

However, if you’re like me, and I know you are, you need a complicated food, prayer, and modern dance ritual in order to ensure that your digestive system is as efficient and as smooth running as Big Ben. And even Big Ben has come to a full stop on occasion.
I was on a diet when I was a teenager where I had to fast once a week and take a tablespoon of mineral oil. This was the worst way to induce poopage. But it was necessary. Later, on a different diet, I ate stewed rhubarb soaked in liquid sugar twin and that seemed to keep my long train a-runnin’.


Even the idea of stewed rhubarb makes my stomach turn and my face goes all pinchy in an angry way. 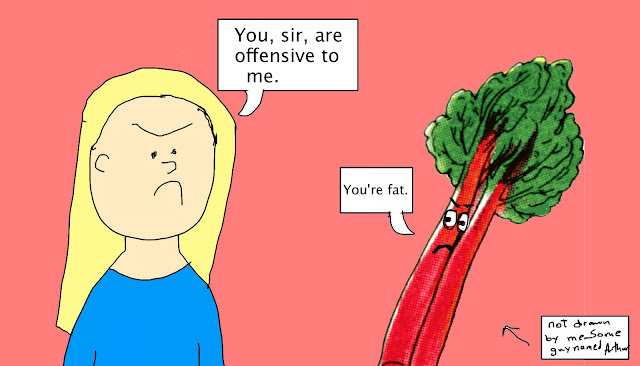 Eventually, because my body’s natural state is to be constipated to the point of put-this-in-a-medical-textbook-already, I have to constantly change things up to shock my body into doing what everyone else does apparently. I mean, according to that children’s book and all. 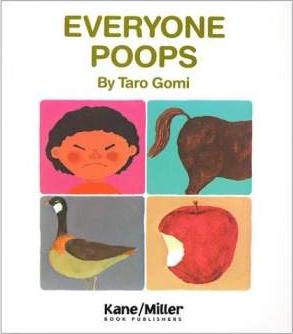 Everybody, except me.
And the Queen.

So, I’ve done prunes and bran and oatmeal with flax, Metamucil - all the usual suspects. A friend in the dog park swears by these pepperoni sticks she gets from Brown Brother’s Meats at St. Lawrence Market.


My friend Pere LaBouche, who is a maverick in all things, is true to form in finding that cheese pizza does the trick for him. Seems counterintuitive, but he is French so it explains much. Brian just looks at the clock and if it’s 7:28 am or 6:44 pm, he poops.  Usually he’s in a bathroom.
The folks in Greenwich use Brian to set the world clock.
I have found, in recent years that eating a kiwi a day keeps me happy. I mean, down there. Not down there, there. But, you know. You can peel it, you don’t have to eat the skin. It’s got some enzyme or something that inspires my intestines and has been shown to be efficacious for seniors who need a little hustle in their bowel shuffle (1).

Papaya, too, can do the same, but is way more expensive than is the humble Chinese Gooseberry. Interestingly, people who are allergic to kiwi are often allergic to both papaya and latex(2, 3). So, they are likely both constipated and prone to unplanned pregnancy. It's a science fact.
Lately, though, I’ve found that the kiwi connection is not being made in my digestive tract. This once was the trifecta of poo for me. 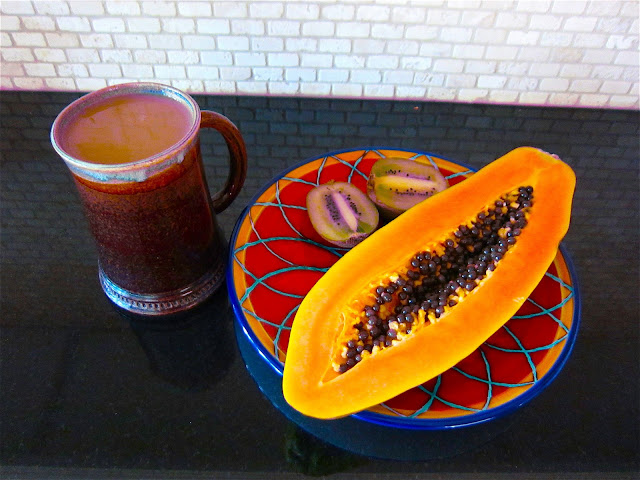 Warm the dates in the microwave (40 seconds) to soften them and make them easier to cut up.
Mix as for a cake.


Recipe is easy to double for 30 muffins.  They freeze well. 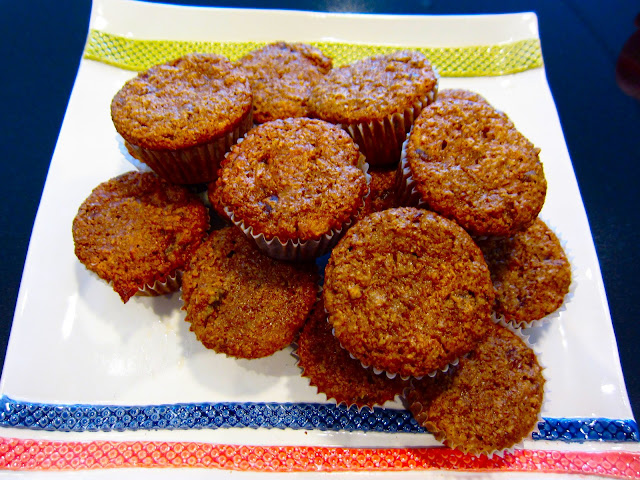 ____________________________________________
These are pretty much regular bran and date muffins and I had two at once with no magic. Maybe I need to have 12.
I would very very much appreciate hearing your tried and true remedies for the consternation of constipation. What works for you might help others to poo. And helping people is important.  Helping to make people poop will make you a downright saint. 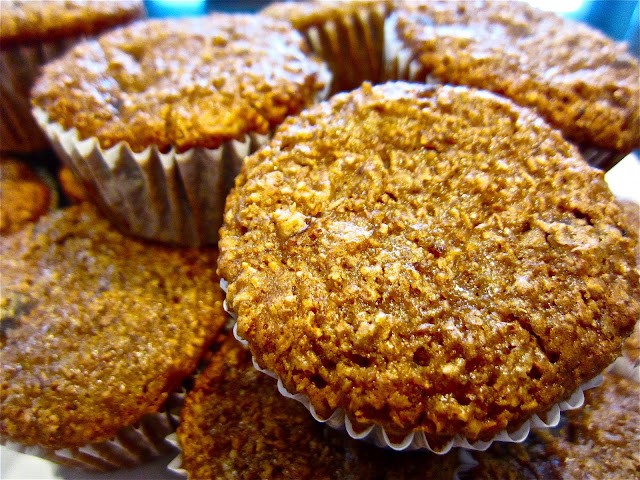