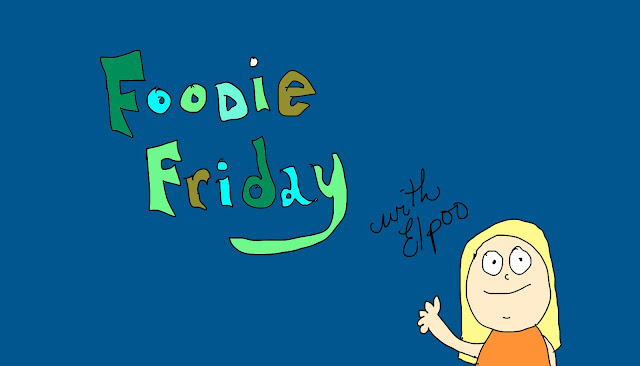 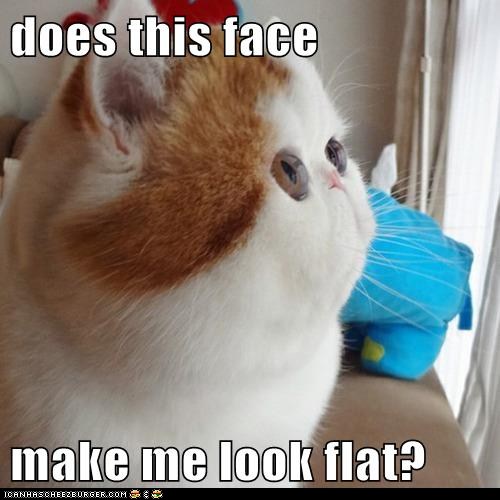 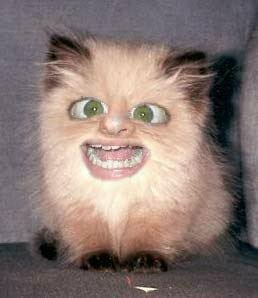 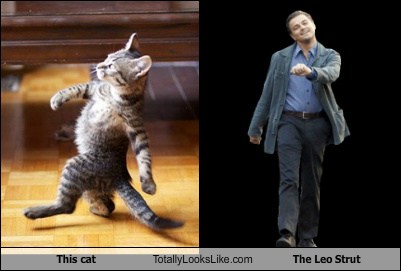 It’s the come closer/don’t touch me thing that makes me crazy. And fat.

But I do enjoy the internet, and have made some interesting connections through it’s sticky and addictive web of gossip and funny stuff. You can find people on the internet who have the same sense of humour and who like the same stuff as you do. And when you don’t like going out of doors or talking to people, it’s the best social life one can hope for. 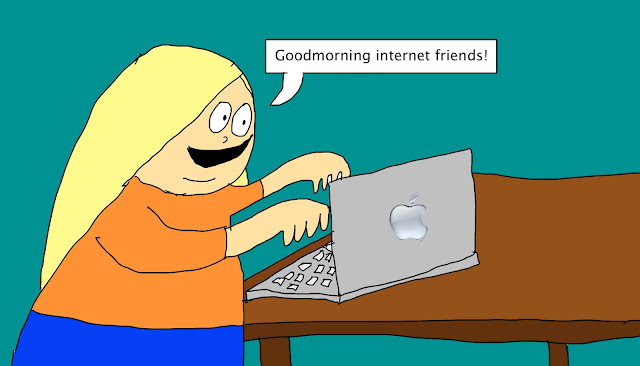 So I’ve “met” a few people through Facebook or this blog that I think are pretty cool, and today I will introduce one of them to you - she’s a fabulous quilter and currently has a sore ankle. Her work is quite extraordinary. Her name is McLisa and she has an excellent quilting blog.... go see it here!

Today, for Foodie Friday I’m going to make her recipe for beef tips just for you. She's just recently posted this recipe on her own site, but neglected to offer cartoons, which, she has to know, is not going to sit well with people. I'm here to right that wrong. 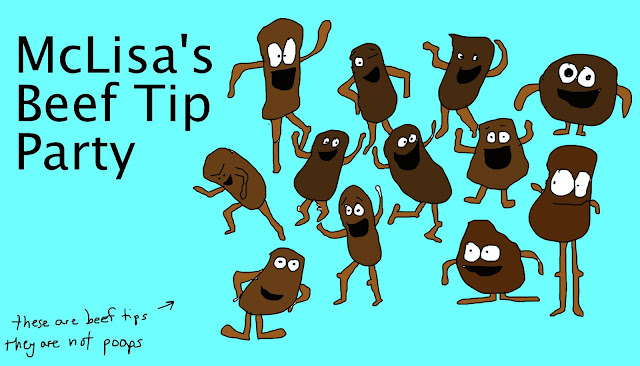 I’ve halved the recipe as she’s provided it and used a vegetable oil/sesame oil combo instead of the butter she calls for - but offer her unsullied recipe here for your dining and dancing pleasure.
McLisa’s Beef Tips

What you'll need:
1 medium onion, chopped
3 tablespoons butter
Garlic, in whatever form you like.  Fresh minced, dry minced, powder, whatever.
2 lbs. stew meat (If you have a roast in the freezer, thaw it out and cut it up.  If you have steaks, cut them up.
1/4 cup soy sauce
1/4 cup worcestershire sauce
1 1/4 cup water
1 packet dry brown gravy mix (yes I'm serious)
3/4 cup water
To start, slowly melt the butter (or whatever you prefer to use for sauteing) in a LARGE skillet with a lid  The bigger the better.  Add onions and garlic, and saute until tender and clear.

Add cubed meat.  Cook only until browned.  You won't be cooking them all the way through.

Once the meat is browned, add the soy sauce, worcestershire sauce and 1 1/4 cup water.  Bring to a rolling boil, reduce heat to low.  Cover and simmer, stirring occasionally for two hours.

Increase heat and return to a boil.

In a bowl or mixing cup, combine the gravy mix and 3/4 cup of water until mixed well.  Pour into pan and let boil for 10-15 minutes.  Reduce heat again.  The sauce will thicken as it simmers.  If you like a thinner sauce, use 1 cup of water with the gravy rather than 3/4.  If you like thicker sauce, let it boil a little longer before reducing heat.


Brian has given this recipe 10 thumbs up. It's a keeper.