My husband is pretty hot. I mean he’s got these damned shoulders that go on forever, the clearest blue eyes and he’s bloody well always got candy. He fixes things, is reliable and can make me laugh, which, me being so dour and sour, is no easy feat. He’s got a good deal, too. I make lasagna and sweep up after his animals. Plus I can do that party trick with the cherry stem (I can not do that party trick with the cherry stem).
Still, we both know that there are people out there who are going to be on the other’s “list”. My friend calls it her “laminated list” because it is indelible and unchanging and not up for negotiation. It is the list of people that you can get funky with, even though you are married and committed to your relationship. And the list is there so that your spouse knows that if he or she gets a chance with someone on that list that you can’t really blame them for going there. Ideally, the people on the list are celebrities - people who are highly unlikely to be accessible to us. If your husband has a co-worker on his “list”, then he has misunderstood the spirit of the game. And you should probably divorce him.
For example, my husband’s list includes, but is not limited to,  Maggie Lawson, 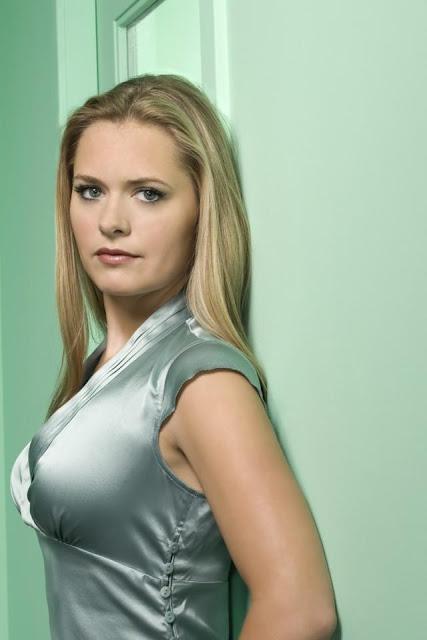 Jennifer Love Hewitt before she got old,

If I came home and found any of  those gals in our marital bed, I would have to suck it up and make them both breakfast. Because she’s on the list.
My list is a little more complicated, because it’s me.
I don’t actually want to have sex with these guys. I don’t even want to kiss them or anything. I just want the “almost kiss”.
You know that almost kiss on TV and in movies where the couple allllllllmost kisses but they get interrupted? That’s what I want with the guys on my list. Anything else would require too much anxiety and leg shaving. The almost kiss is enough to make me happy. I think it’s terribly sexy, too, don’t you? I mean, look at these almost kisses and try to tell me they aren’t super hot: 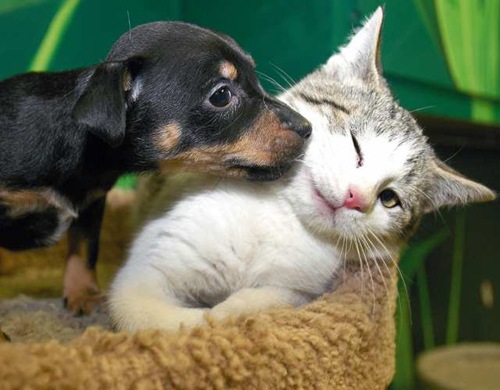 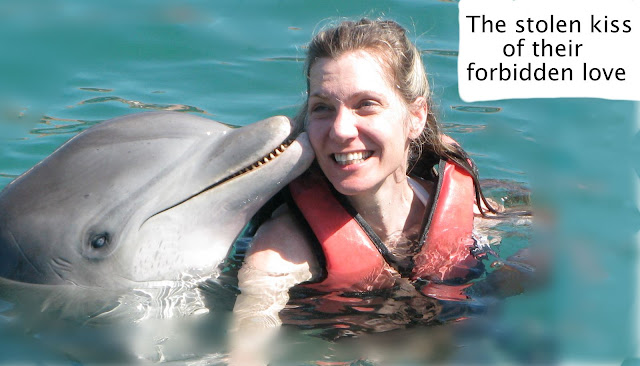 You know you love the almost kiss, too. 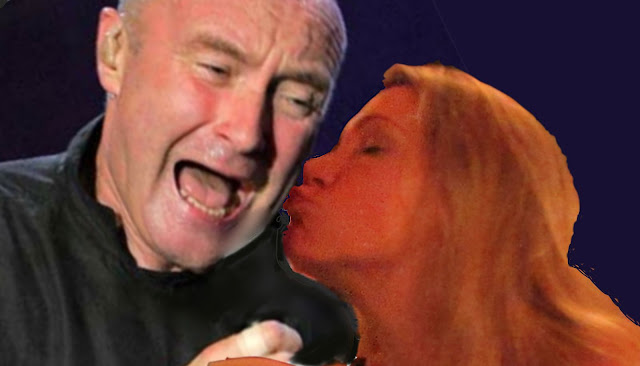 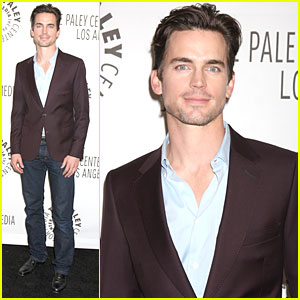 Simon Baker of The Mentalist - who my brother in law’s girl friend says is “Good-looking, for an old guy).


My husband has nothing to worry about. Even if I was in a locked hotel room with any of these guys, and they were drunk, and hadn’t seen a woman in 10 years - well - there’d be nothing happening, not even an almost kiss. I’d politely ask them about their careers and hobbies and then order them coffee from room service before I went on my way. I wouldn’t lay a hand on them.
But I might lie, and say I did.