Ok. I know we’ve all heard enough about The Rapture and now it’s come and gone and nothing’s happened. We all knew it would be ok. Except for the poor sots who sold all their belongings and drained their bank accounts in preparation for lift off. 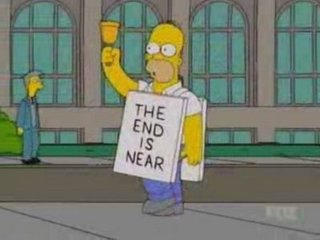 I mean, why would you drain your bank account anyway? Why make that effort? You’re going to Heaven. It doesn’t matter if you’ve got an account with $432 left in it. Just think of the interest that would accrue in case The Rapture is just a temporary evacuation thing, while Jesus, you know, cleans up around here. And now these gullible folks are all sad, as if their parents had been saying for months “We are for sure taking you kids to Disneyland on May 21, without a doubt. The Bible tells us we have to” and then on Sunday morning they’re all, “Oops, sorry kids”. 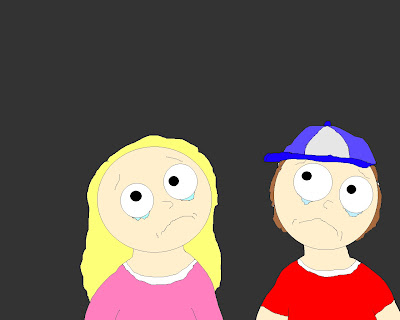 I think if the kids murdered their parents at that point, no court of law could convict them. 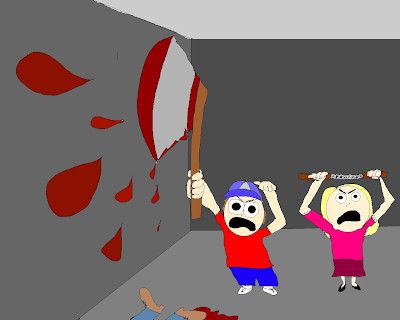 Still it got me to thinking, what would I do if I knew the world was going to end.
It would not be standing on corners with signs telling everyone about it, that’s for sure.
Let’s assume that I have one week, but I have to stay in my general area, so no life changing, spiritually pertinent trips to India or Scotland or Edmonton. And say I’d already said perfectly satisfactory goodbyes to all my family and friends so I didn’t have to do all that. “Love you mom, see you after The Rapture. I’ll meet you at Jesus’s Coffee Shoppe. We still have time for a few more games of Scrabble, right?”.  Or “I’ll sure miss you after The Rapture when you’re left behind, Brian. Too bad you did all that sinning and stuff”.
That kind of thing.
I think I would start with eating a lot of Vector. I mean, a LOT. And then I’d have bread and cheese and cake. And I wouldn’t exercise at all. I’d read Fantasy novels with tons of wizards and stuff. I’d adopt more cats. I’d needlepoint. I would wear my best dresses and perfume each day, even if I was just hanging around the house gorging on Vector. (“if” she says. Ha!).  I would paint murals on my living room walls (only if I was totally totally sure that The Rapture was for sure coming). I’d send flowers to Brian at work with cards signed from men. I’d eat more Thai food and get a manicure. I’d throw out all the crap in the office closet that I’m so worried I’ll want to look at one day but secretly know I never will. I’d make dinners that we eat in the dining room. I’d shave our dog Jack so that my last days on Earth were as fur-free and hilarious as possible. 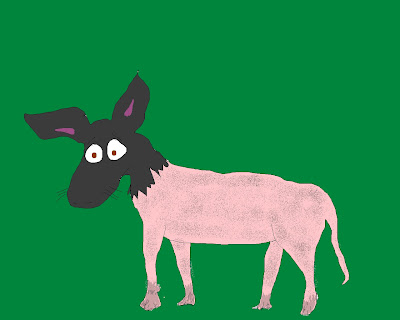 In truth I don’t have to wait for The End of Days to do any of that stuff. A lot of it I already do (Vector and Rapture go together, methinks). There’s nothing like imposed restraint to ruin your day, I say. I seriously would eat an entire baker’s dozen of muffins if I thought there would be no repercussions. Vanity is a harsh mistress.
But what if I only had one hour?
If I only had one hour, but I could spend it anywhere with anyone, I think I’d want to be on a deck overlooking a lake or ocean. Brian would be there, too. He’d tell me in his own way that I looked pretty... 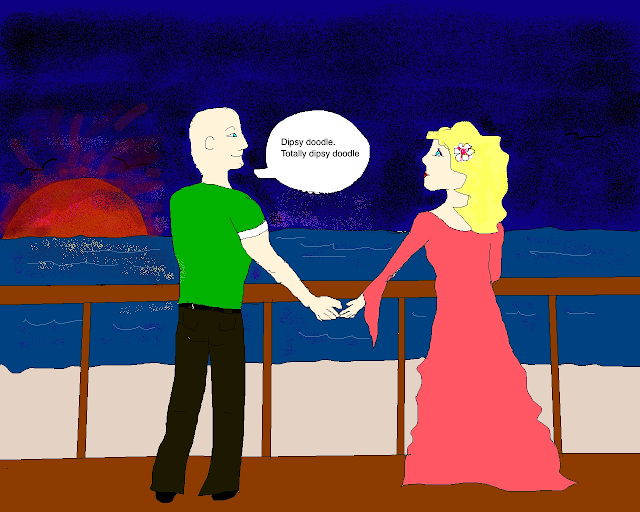 It would be 28 degrees celcius, there’d be a slight breeze and it would be magic hour. Seagulls calling. We’d talk about all the things we’d miss about earth (TV, shake and bake night, The Gull and Firkin,  Facebook), and about all the things we wouldn’t miss (January, people calling us on the phone,  Don Cherry, olives). We’d have a beautiful bottle of chardonnay. In the background we’d be able to hear a recording of The National playing Vanderlyle Crybaby Geeks. And then a waiter would bring us huge bows of Vector.
Huge bowls.
And then, I’d look up and the guy from Nickelback would appear in the sky and call us to him. We’d float up from our chairs, leaving our Vector and our chardonnay and The National behind (because all of those things are the Devil’s business).

I'm already looking forward to the next Rapture.
Posted by Elpoo at 19:25