It's All In The Eyes

Please note: The following is not about you or your children. Your children are beautiful, perfect, well behaved and in the top 2% of intelligence.
I have never wanted to have children. Even when I was a kid, I knew that I’d probably not grow up to be a mommy. There’s only room in my life for one screaming, whining thing, and that’s me. As the baby of the family, I did not relish the idea of having to take care of someone else. I was the one who needed attention. Children steal the spotlight from me, and I have a real problem with this. 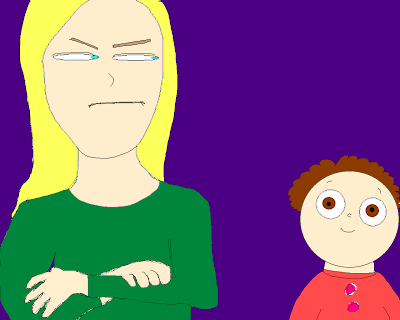 While I value children as future taxpayers who will fund my outrageous, hypochondria-driven health care costs in my senior years, most of the time I would rather hang out with adults. I suppose it’s not really the children I have problems with, but rather the parenting that produces a certain type of child, the kind of child that does things that bug me. And that, my friends, is a total and unforgivable crime.
For example, at the airport, you are waiting to collect your baggage. It’s been a long flight and the plane was packed (I will not rag on about crying babies. There is nothing parents can do and I feel no ill will toward them). As the suitcases are flung willy-nilly down the baggage carousel, a child, maybe 8 or 9 and his parents stand exactly 2 inches away from you and the kid decides that he’s going to pat every single suitcase that going by. He will not stop. “Is it this one? Is it this one?”
Finally your bag trundles toward you and you heave it up (it’s full of so many shoes. So many). You inadvertently bump the kid who is still patting the bags that have gone around for the fourth time. The parents look at you like you did it on purpose, slapped him in the face and called him a “stupid, stupid pants” (which is what you’re thinking of calling him, actually). 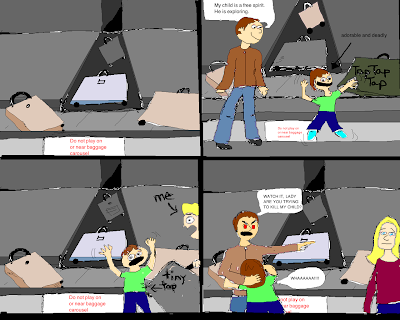 Keep your damned kids away from the baggage carousel. No matter what your response, I don’t care. Keep your kids away from the baggage carousel.
And another thing, those scooter/skateboard things that kids love to use on city sidewalks – you can just say “no”, parents of the world. I have never once heard a parent/caregiver tell a child to “watch for people, now, Suzie” or “apologize for running over that nice man’s foot, Jimmy”. No. These kids are given the run of the sidewalk on these scooter things, and woe-betide any one or their dog who gets in their way. It doesn’t matter if they are wearing a helmet. It’s dangerous for everyone. 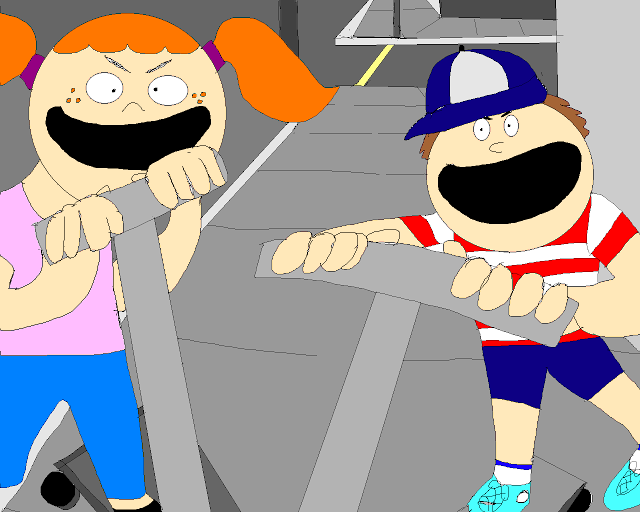 You might ask, where else can they go, if not on the sidewalk. My simple answer is, I don’t give a rat’s ass, as long as it’s not within a one hundred yard radius of me.  By letting your child use one of these you are raising a future douche as it can only lead to skateboarding.
You need to know that I think kids are mostly pretty great. They make excellent fridge art, have adorable singing voices, and gosh if they don’t say the darndest things. I myself was a child once.
Sadly, there comes a point where children start to lose their cuteness and become hateful, sullen, irresponsible teenagers (every last one, no exceptions). At about seven years, I think. I have a theory as to why children become less tolerable as they get older.
It’s all in the eyes.
Small children have huge eyes. The larger their eyes in relation to their head, the cuter they are. 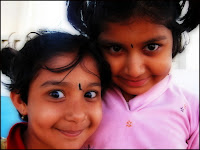 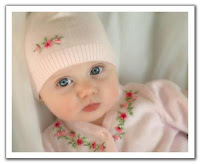 If some babies have smaller eyes, as in the case with some groups of humans, they have an inordinately large, irresistible, pinchable cheek to head ratio, and cuteness is evaluated in that way.
As they get older, children’s eyes get smaller.
And smaller
Eventually that child is 45 and this is the peak of un-cuteness. Nothing is less cute than a middle aged person. 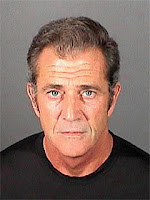 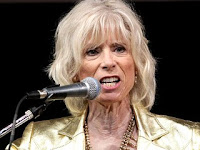 But then something miraculous happens.
As the person gets older and older, and the eyes continue to take up less and less of that persons skull, they become cute again. 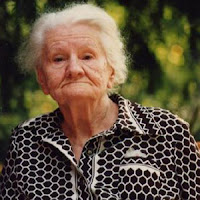 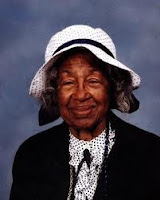 What is cuter than an 85 year old apple doll of a grandmother, passing you a tin of her homemade chocolates? Maybe she’s wearing a hat, so that it makes her eyes look even more button like.
So cute do these tiny peepers become that old people can get away with anything and people just put it down to, well, she’s old, you can’t mind what she says. Doesn’t matter if granny rages on about the damned immigrants, perfectly appropriate taxation or the “Evil Homersekshuls”, no one calls them on it because of their pinpoint headlights.
Maybe this is why so many women wear those ridiculously large sunglasses that make them look like huge blind bugs. They want to hold to their cuteness until their eyes become tiny dots lost in folds of wrinkles and they are cute again. It isn’t working, sisters. You look like “The Fly”. 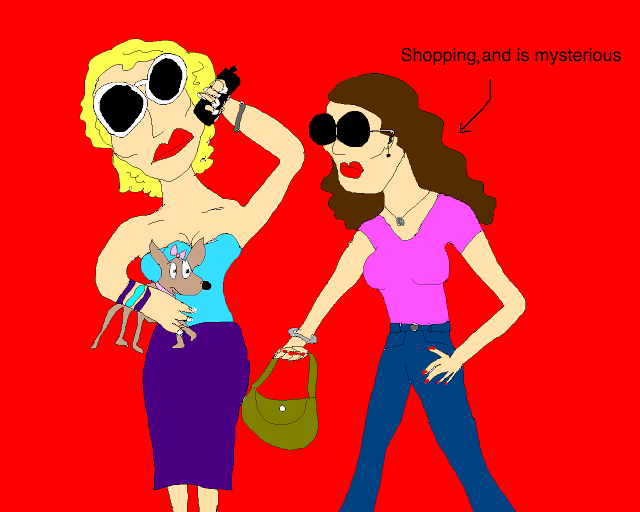 Email ThisBlogThis!Share to TwitterShare to FacebookShare to Pinterest
Labels: children, I am high strung and easily upset by children, ratio of eyeball to skull