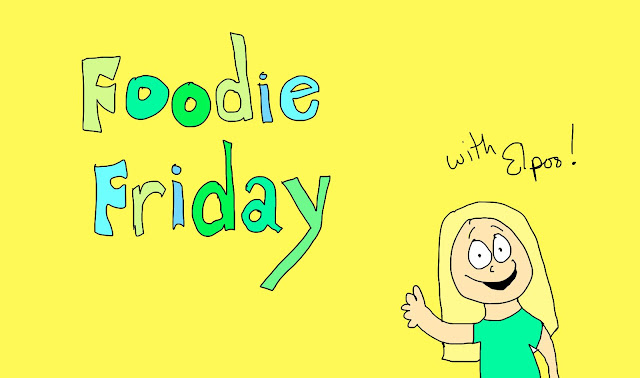 Because my husband has the most efficient circulatory and digestive systems of all human beings ever, he is always warm and frequently poops. 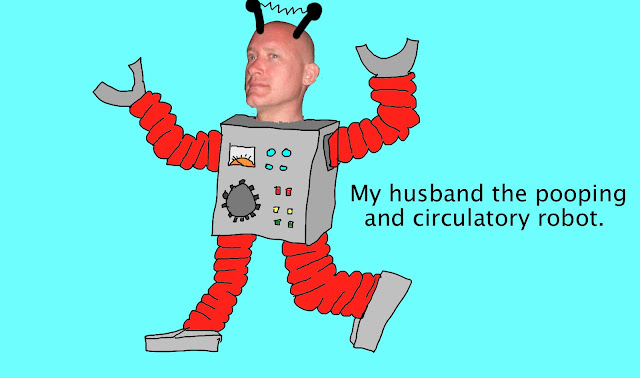 The poops part is not important here, but I thought I hadn't mentioned poops in awhile. So...


Anyway, he's always warm and I am always cold. As soon as he toddles off to work on his bike (10 miles there, 10 miles back), I turn off the air conditioning and stick my feet into my coffee cup in an effort to regain feeling in them.
So it was that on the hottest day of the year, a record breaker as it happens, I thought it would be a great idea to make a lovely warming soup.


I riffed on a recipe by Kathy Patalsky over at Lunch Box Bunch . Her original recipe is here! It's chock full of vitamins and deliciousness. You'll feel healthier for eating it and you'll actually become a better person. Probably even a movie star.


1 small onion, chopped
4 C vegetable broth
1/2 C nutritional yeast (optional, but good if you're veggie as it has its of important nutrients!!)
2 C chopped kale (I chopped mine in a food processor to get it nice and minced)
1 tsp salt
Preheat oven to 400 degrees
Place cubed and peeled potatoes in a bowl with the boiled, de-cobbed corn and toss with olive oil. Sprinkle tumeric and black pepper*, and toss to coat evenly.
Bake on a foil lined pan for about 15-20 minutes, or until potatoes and corn are soft and golden.
Meanwhile, place onion, broth, nutritional yeast in a sauce pan. When potatoes and corn are done, add these to the sauce pan and blend with an immersion blender (can be done in batches with a regular blender). Add kale and heat until kale is nicely wilted, but still fresh and green looking. Add salt to taste. 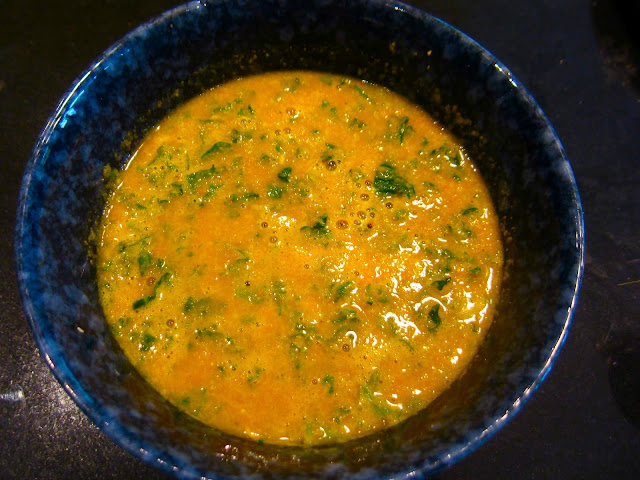 (I use tumeric and black pepper because of this study, although I don't endorse animal testing at all!!! There was no need to use animals in this study as they had human volunteers!)