And Your Point Is? 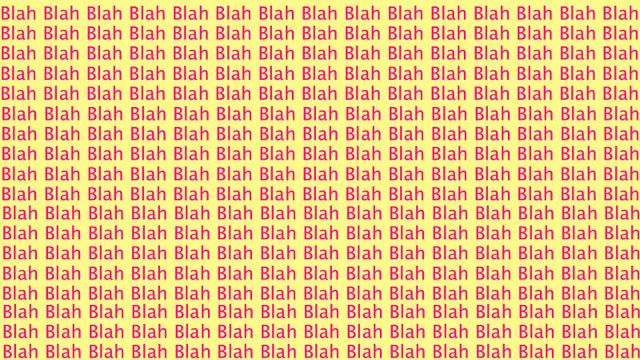 You’ve heard of low talkers. And close talkers. And loud talkers. All of them: Awful.
But the one that gets my goat the most is the long talker.
The talker that thinks the he or she is an orating Proust or Dostoyevsky.
The one that uses embellishments where none are needed, details that could have been left out and rambling tangents that are only vaguely connected to the main theme.
I think it’s a power thing.
It’s their way of keeping your attention for much, much longer than the topic merits.
For example: 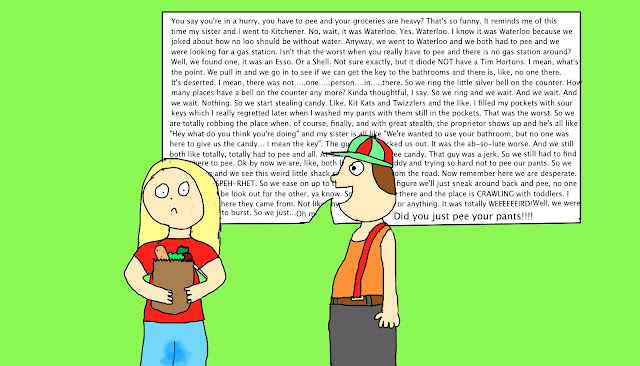 And you just have to smile, nod and at least pretend to give a crap about all the flotsam that accompanies their basic plot.
Just tell me what you mean. Get to the point, already.

It’s like putting doilies on a lace table cloth. Not really necessary and is just confusing. 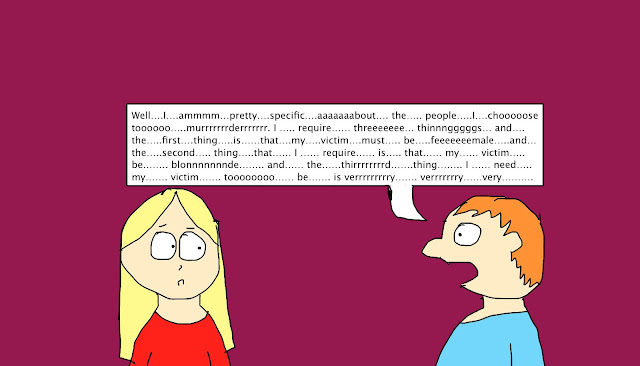 It’s the prison of conversation. And you can’t get out on good behaviour. In fact the better your behaviour the longer you are in chains. Better to act out. Riot. Chew off your own arm.  Anything to get away.
In literature, sometimes authors get away with this because they are “being descriptive”.  These authors tend to win a lot of prizes and are on those lists of books one should have read.
The God of Small Things, by Arundhati Roy for example, won the Booker in 1997. It was interminable. I liked the main idea and the characters, but, Good God do you have to go on and on about nothing? 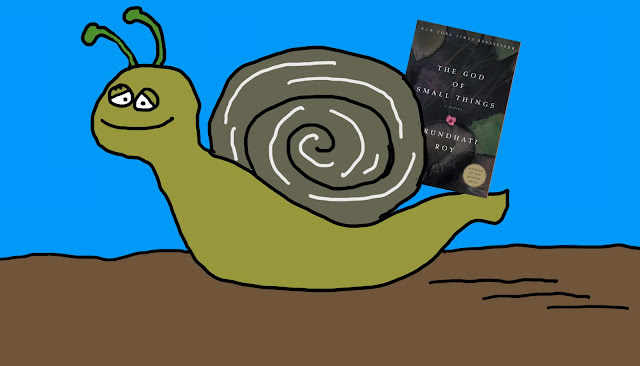 I suppose I am not a particularly sophisticated reader. I like a story and characters I can relate to on some level and if I learn something, that’s a big fat cherry on top. I loved the Girl With The Dragon Tattoo books for this reason. 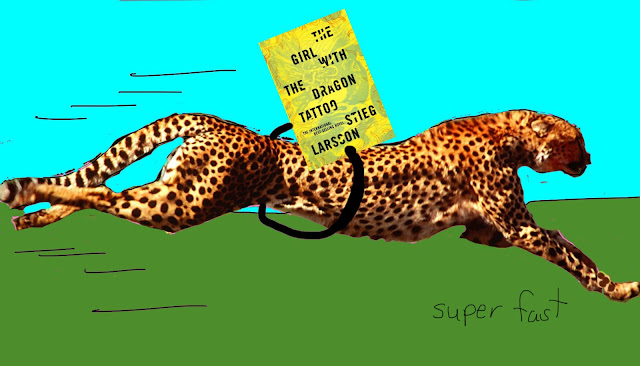 Interesting characters, snappy plot progression and I learned a little about Sweden and what I should tattoo on a man’s stomach if he wrongs me. 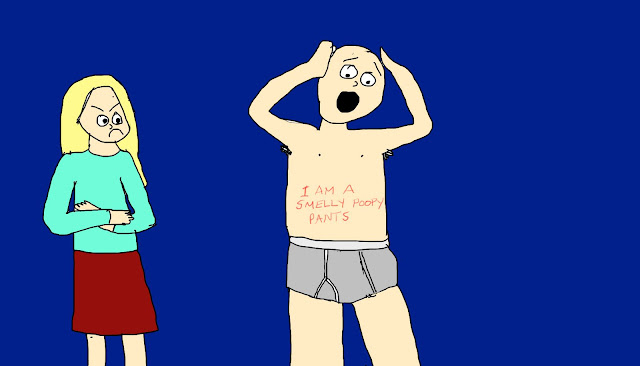 Along these same lines  you have Dan Brown’s Angels and Demons,  the sequel to the ridiculously, vastly and confusingly successful Davinci Code. The plot here moved at lightening speed (yea), the characters are not quite believable, but you WANT to relate to them and imagine that you are that smart, and I learned a bit about the inner churnings of The Vatican. However, I wanted to throw the book against the wall multiple times hoping it would jostle the words into making the damned point already.
I don’t know, Dan, what ARE they going to find at the end of the passage way? Do you really need to spend a whole half chapter (admittedly short chapters), speculating? I mean.... you KNOW what’s behind that door. Let us in on it. Jeez.
Maggie Atwood is a genius at creating a mood without describing every twig on the branch, so to speak. So it Iain Pears and Peter Carey. Fantasy novels are an odd exception to the crime of TMD (too much description). It’s usually about clothes and swords and hearty stews, and rippling muscles. So that’s ok. Otherwise, I prefer the less is more approach to fiction.
You’d think, then, that I would like poetry, where words must be fully saturated, marinated with meaning, so that they take up as little space as possible. Like a Murphy Bed, but it’s words.
But no. Poetry is not really “my thing”. Even that is too verbose.
To illustrate, why say: 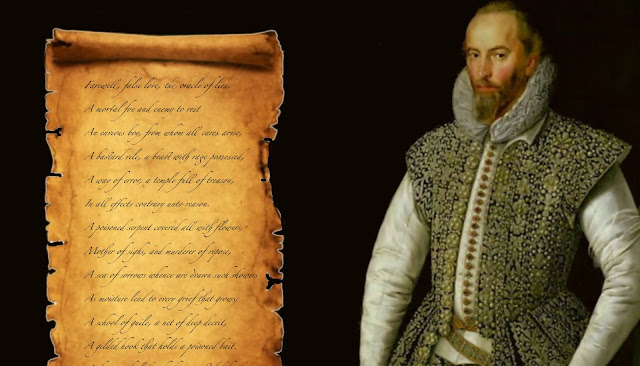 when you could just say: 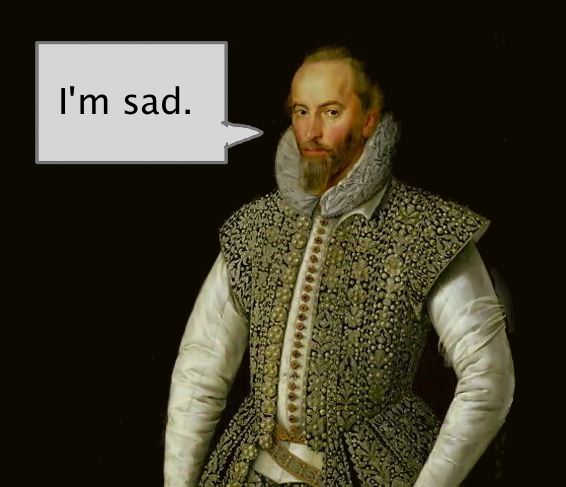 I suppose you could do it without capital letters and have them be the only words on the page. That would be poetry, I suppose.
Maybe just a frowny face. That would sum it up for me just fine.
:-(
I guess that was kind of a tangent, loosely related to my main theme.
Ya, well at least my boring monologues are peppered with drawings and the occasional slam at a celebrity. It’s the only way I can

keep your attention.
Posted by Elpoo at 05:19