Asia and the awesome stuff from there I like.

I love traditional Asian design and stuff.
Particularly Chinese, Japanese and South Asian, but not exclusively.
If I could, I would live inside a red enameled Chinese jewelry box, wear saris and read novels written by Ishiguro and Murakami. All. Day. Long.

In my old condo I have my office painted by Lori Lemare and Lori Klassen of Lori Lemare Studios to look like that jewelry box of my dreams. 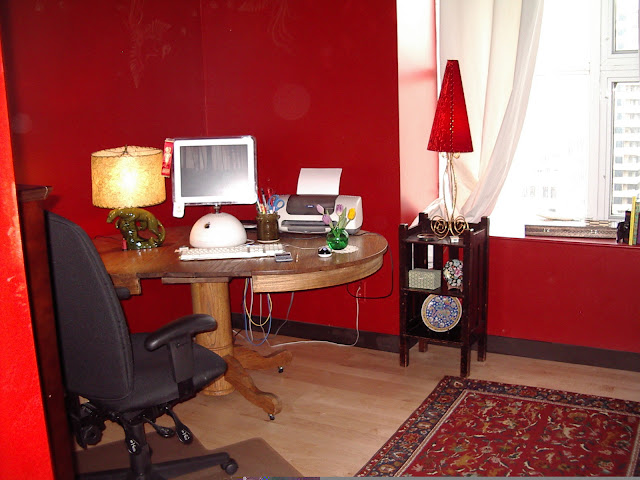 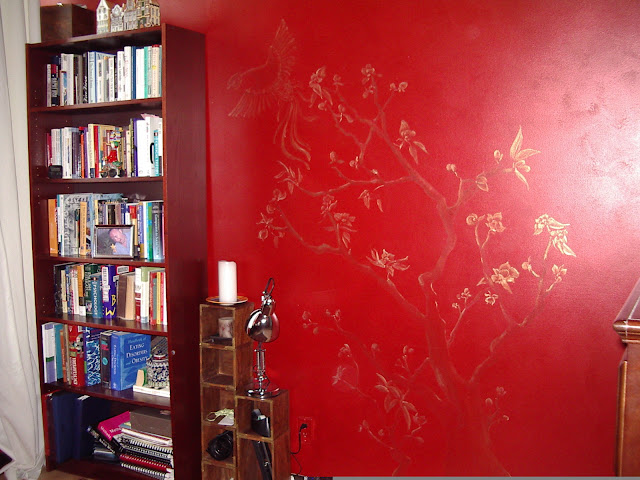 I have a few things from China, or inspired by Chinese design, that I love. Many were given to my grandmother by a friend of hers who was  missionary in China in the 1920's.


My bed was hand carved in India.

Edamame is the best snack food. Naan bread is bread on 11.  I really can’t do Dim Sum, sashimi or curried goat. 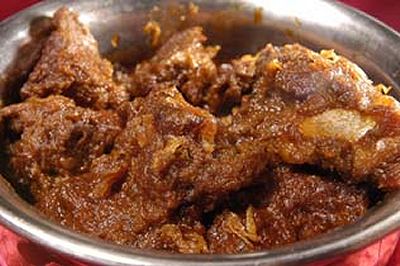 This guy says it's awesome and he took this picture. I say no. Not for me.

Guess I’m just a dabbler. But an appreciative dabbler, if that counts for anything.

Panda bears are the best kind of bears (koalas are a close second).

I want to hug this panda and am willing to pay a lot of money, plus pick up their poop, in order to do so. I want to go to this:
http://www.chinatravel.com/china-tours/cd-7/ 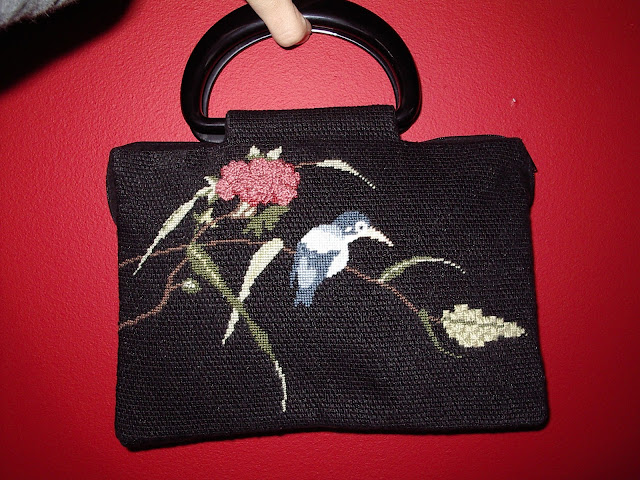 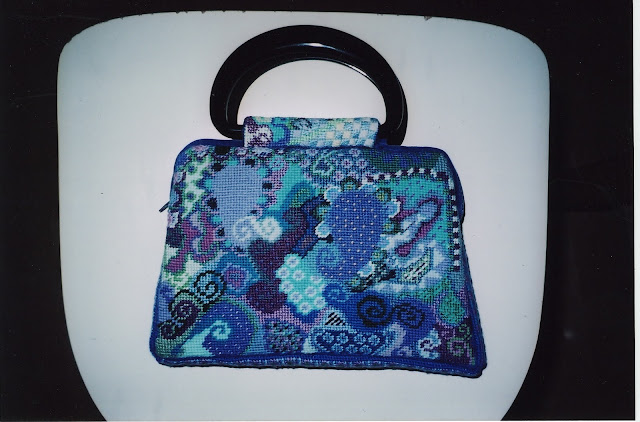 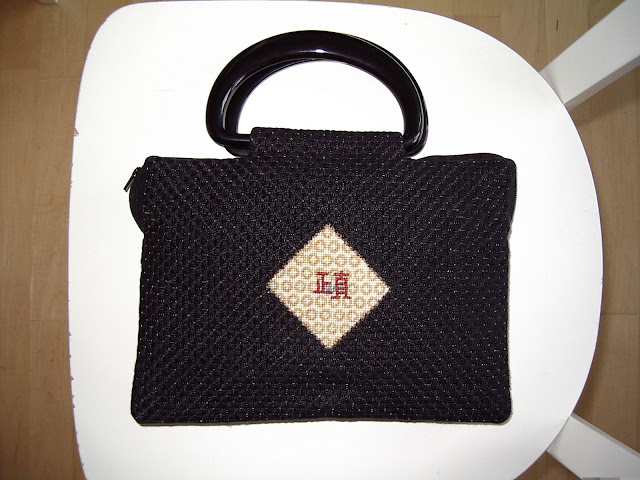 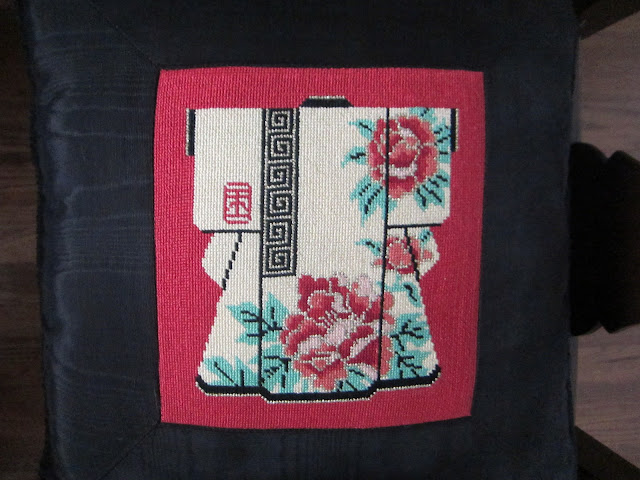 I went as a geisha for Halloween once when I was little. Used a real kimono that we had in the house. A friend of my grandmother’s was a missionary in China back in the 1920’s and used to send my grandma all sorts of gorgeous things. We also used a pair of black tights to make my hair do. Desperate times call for desperate, weird - yet creative - measures.


I used to like the band Asia, but then I found out they had nothing to do with Asia or Asian art and culture so I totally stopped listening to them. Plus, they were pretty awful.

Email ThisBlogThis!Share to TwitterShare to FacebookShare to Pinterest
Labels: Asian design, Asian ornaments, Chinoiserie, Pandas are the best of all bears, Silks