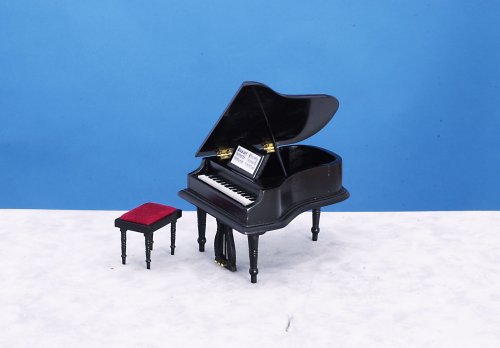 Although I try and try and try, I will never be cool. I can not fight the deep vein of twee that runs like a raging river through my soul. There are multiple examples of my inclination toward all things grandmotherly peppered throughout this blog. From needlepoint to tea parties, from cat love to craft cave, I swim deep in the seas of pathetic preciousness.


I want to be all Yoko Ono and arty and live in a minimalist glass house overlooking the bleak ocean. 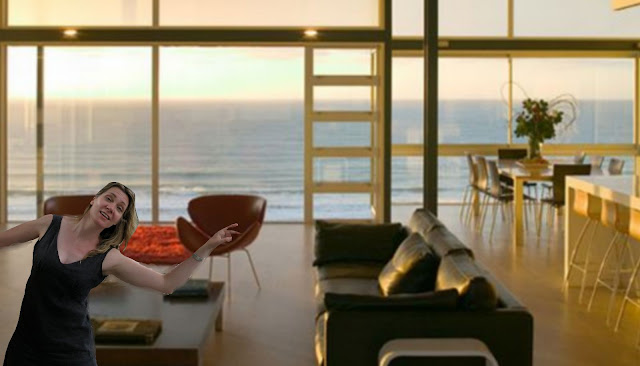 But we know it’s a cottagey existence for me. Full of too many things to dust and a vague smell of urine.
Nothing illustrates this more than my endless fascination with miniatures.
I love tiny things that are replicas of bigger things. Like houses. 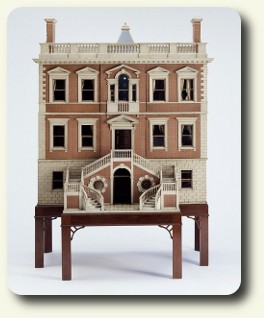 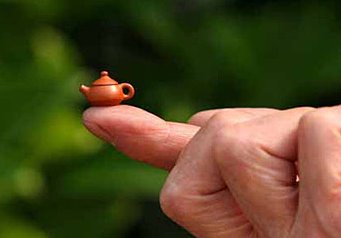 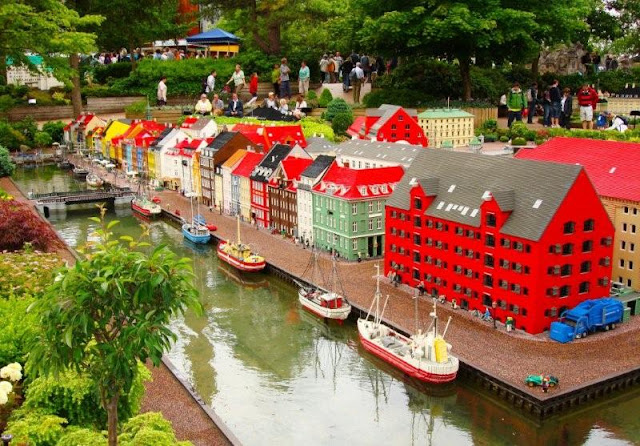 My mom, Ryan, Peter and I went to Cullen Gardens right before it closed down for good. It was kinda miserable. Raining and things that had fallen over weren’t put back right. lots of tiny cows fallen in their mini pastures. I did, however, get to live out a long time fantasy: I used to collect Deptartment 56 miniature buildings. I had to get rid of them when we moved into the house as there was no room for them any more. And frankly, they were nice and all, but just Not Miniature Enough. 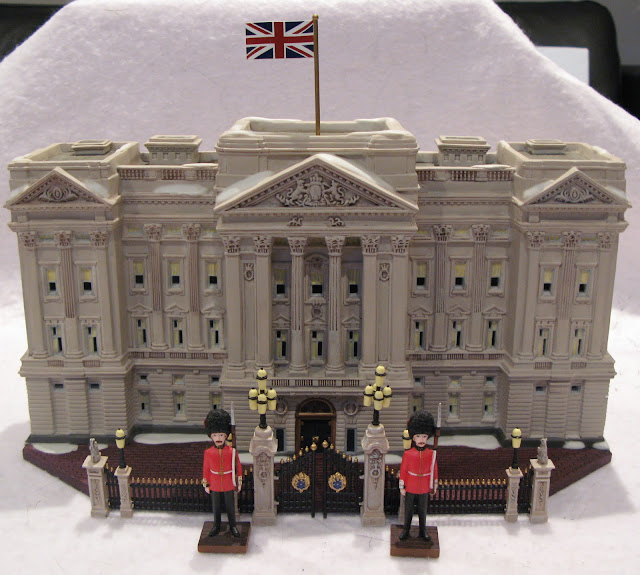 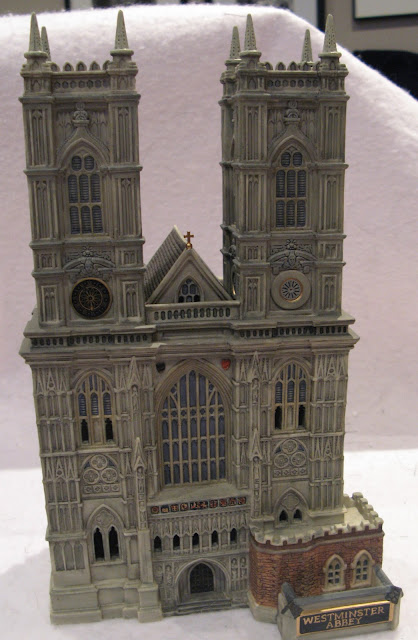 I’d love to have a room devoted to miniatures. Displays upon displays. Like a museum, but it’s in my house and no one else gets to see it.

Dutch dollhouses used to be in cabinets, not in house-like things. I could maybe do that and not be considered a dweeb, plus it’s a Dutch thing and I love all things Dutch.
This is the Petronella Oortman doll house in the Rijks museum in Amsterdam. 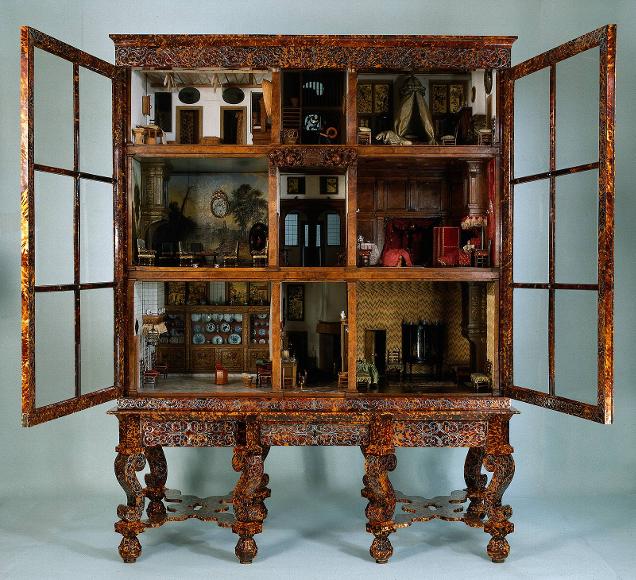 Look at some of this crazy business. People go ape-shit for this stuff. 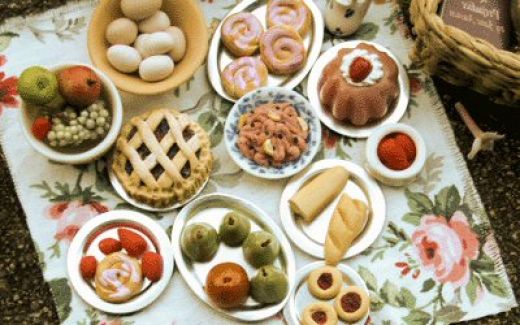 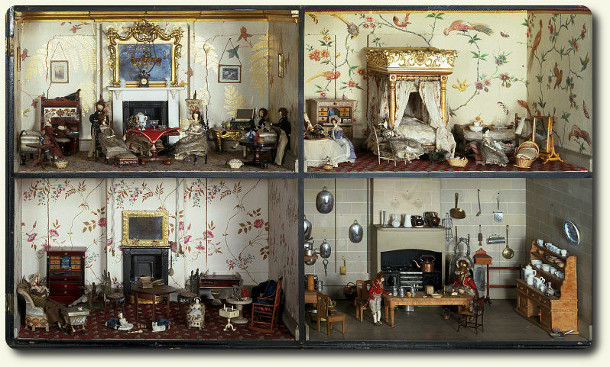 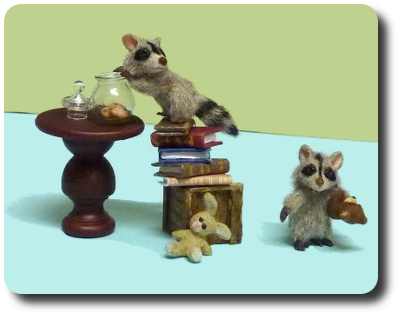 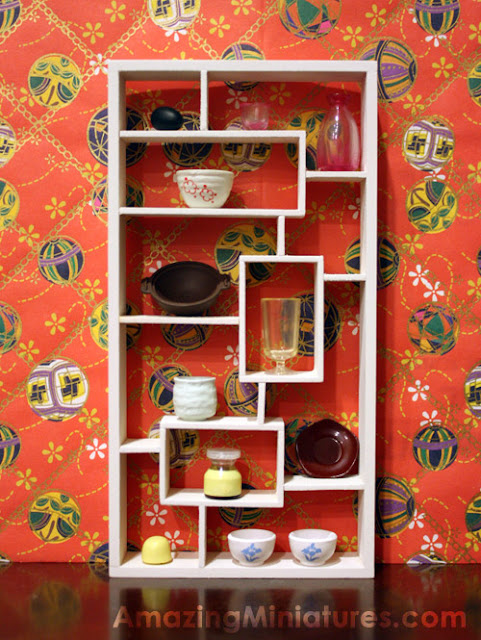 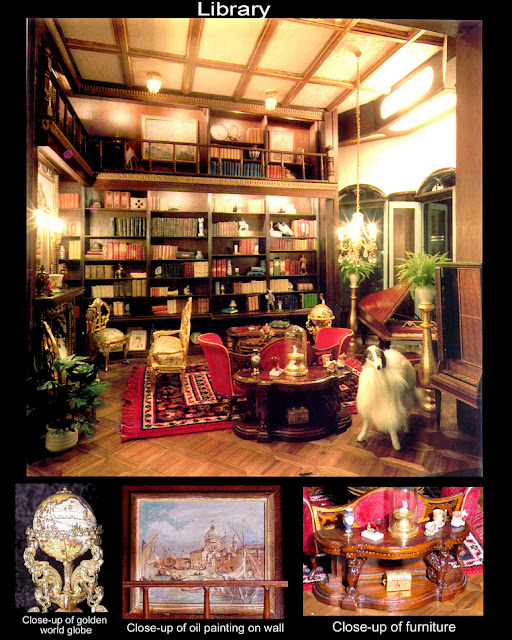 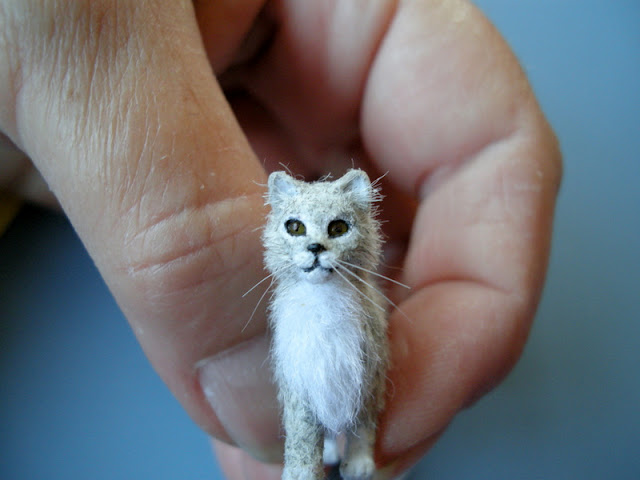 I also am totally charmed by miniature train set ups. A room devoted to this, too, would be pretty cool, but would pretty much seal my fate as dying alone and not ever having sex again. 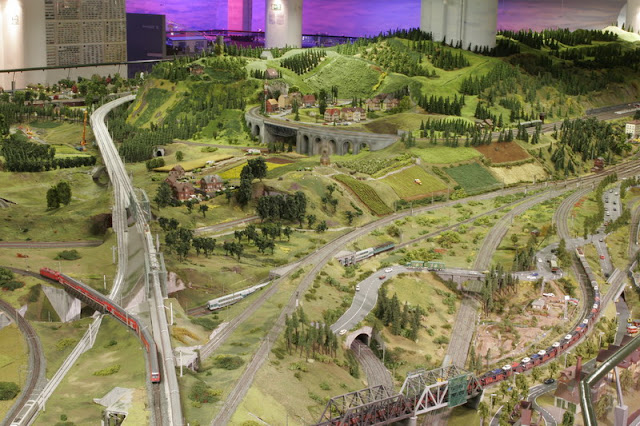 
Perhaps I love all these tiny things because I needed an extra 5 or 6 years of childhood. I wasn’t finished at 8. I needed more time with my Fisher Price toys.


Dollhouse miniatures are a (semi) grown up replacement for Fisher Price Toys that I still want to play with them. Take them with me everywhere. On holiday, even. 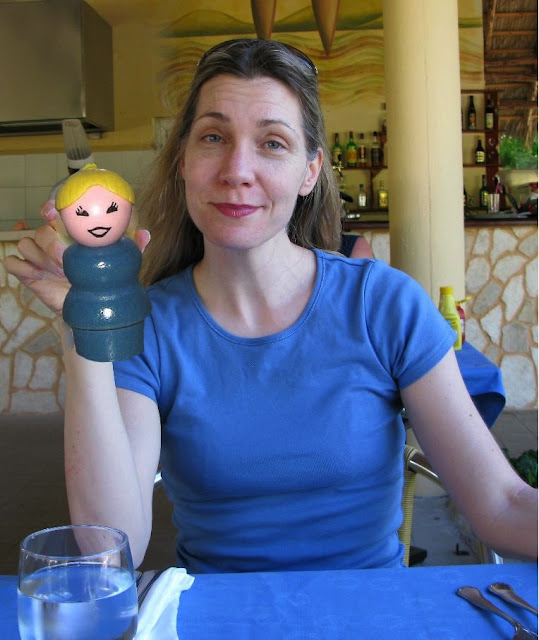 But I can’t play with them because Brian would totally leave me or probably more likely steal my Fisher Price toys and play with them and then blow them up because he’s a guy. 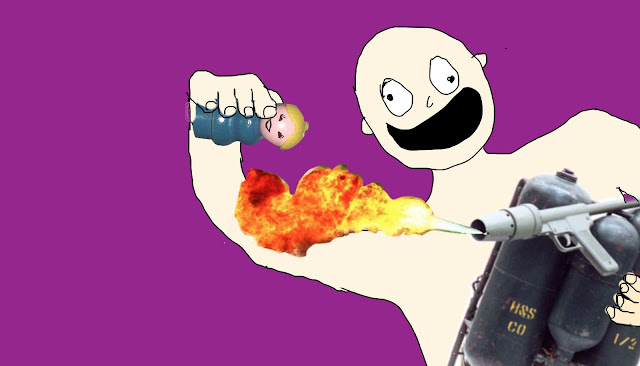 Or maybe it is ok. Lots of losers out there like dollhouses.

Grown ups like dollhouses, according to my source, Mr. Internet.

At least some grown ups do. 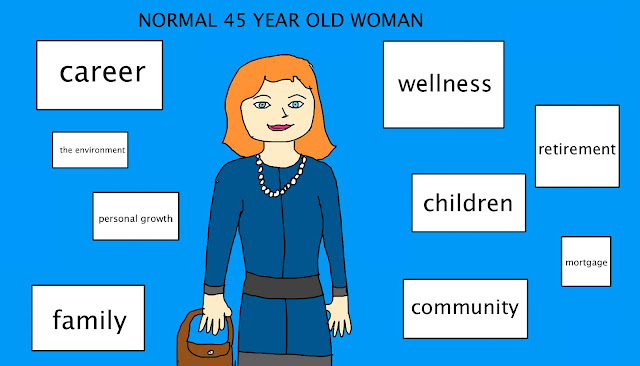 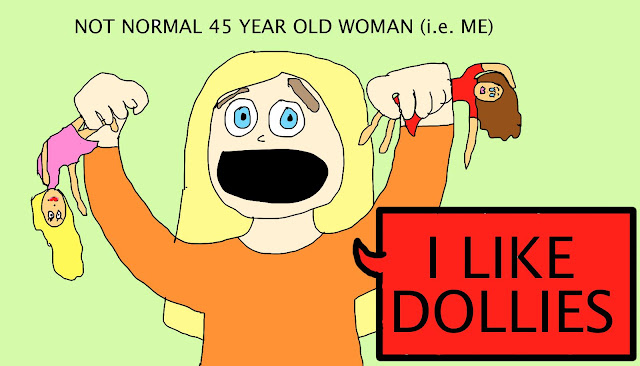 I still want to play with them. See? (I’ll warn you, this is kinda boring).

Yes. I realize I misspelled Werewolf on that little movie thing. I tried to fix it and then got bored of trying to fix it.


Actually Sarah didn’t die from the Werewolf of London.
She was decapitated by the Weird Cat of Toronto. Threw her off the top of the Great Toronto China Cabinet. 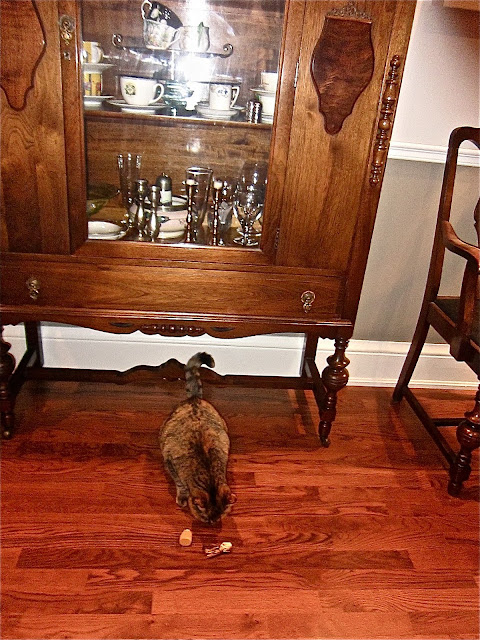 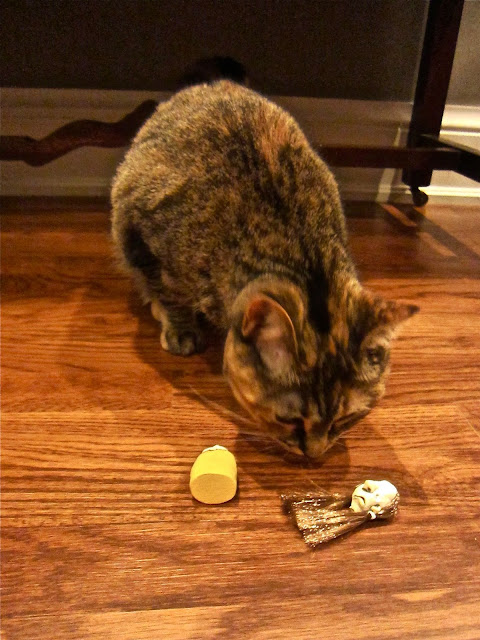 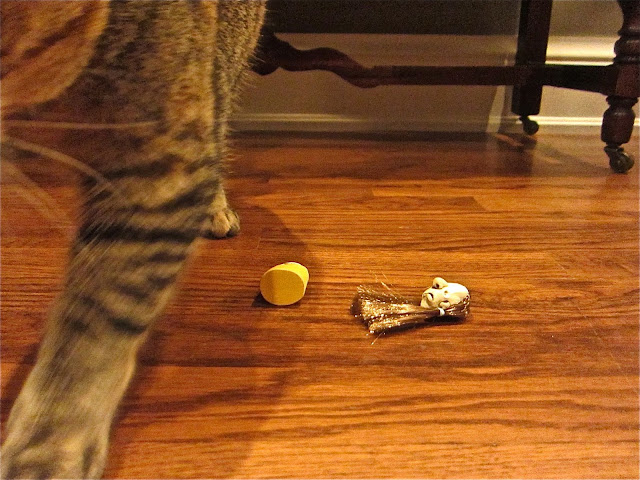